Lockdown drivers admit to bumpy return to the roads 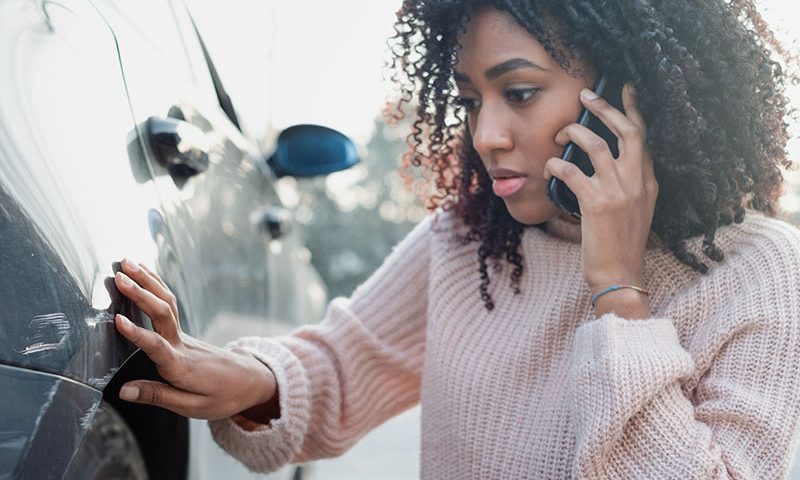 Like riding a bike, they say you never really forget how to drive. But almost a fifth of drivers admit they’ve struggled to get back into the swing of things since lockdown restrictions started easing.

Of the 2,000 drivers polled by Hyundai, as many as 18% said their return to the roads has been anything but a smooth ride.

And it seems returning to the wheel after weeks away has led to a notable spike in accident damage insurance claims.

The Coronavirus pandemic has contributed to a monumental downturn in road use – even in the 28 days since drivers in England were given the green light to travel longer distances.

Compared to the 583-mile monthly average, data suggests the typical driver clocked just 90 miles in the month from 10th May – with a third of drivers having driven fewer than 25 miles.

As a result, it’s perhaps of little surprise around 1 in 5 out-of-practice motorists have reported problems getting back in the driving seat.

More than a quarter of these have stalled (28%), over a fifth have scraped a wheel on a kerb (21%) and a similar proportion have failed to indicate.

Others (40%) have struggled to remember which side or end they fill up or charge their car – having not visited a filling station for over a month – while almost half are concerned their overall standard of driving is set to suffer.

Insurance claims for accidental damage shot up 39% week-on-week in England during 13-26th May, ahead of an increased easing of restrictions.

The increase in claims will likely come as no surprise to UK drivers – more than two in five of whom think road users have been driving faster during lockdown.

Previous Hyundai research had shown that since lockdown began, almost a fifth (18%) of drivers and pedestrians have had a near-miss with a cyclist, as the number of those using two wheels increased. Almost half of those surveyed admitted they’re worried about the prospect of more cyclists on the road.

This shouldn’t cause concern for at least a third of drivers though, who claim they’ve been driving more cautiously since the pandemic took hold.

A Hyundai UK spokesperson said: “Absence can make the heart grow fonder and our research found that 45% of motorists have missed driving because of lockdown.

“Like with many things, there can be a few teething issues after a break, and driving is no different. With a little care and practice though, I’m sure drivers will soon get their confidence back behind the wheel.”

Are you among the one in six drivers who have hung up their car keys during lockdown? How are you feeling about your return to the roads? Let us know in the comments below.