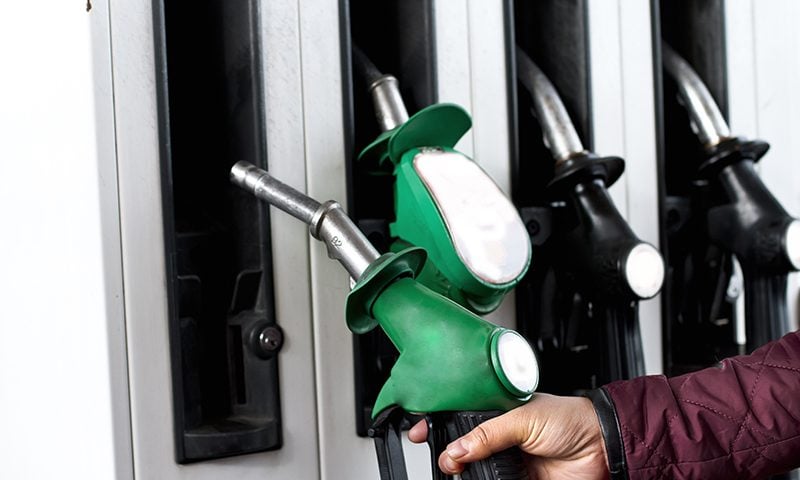 The average cost of filling your tank with petrol or diesel has reached a three-year high according to new figures.

Why are petrol prices so high?

Fuel prices for both unleaded and diesel increased by more than 2p a litre in November, according to RAC Fuel Watch data.

The wholesale cost of a barrel of oil remained over the $60 mark for the entire month of November, which is why we’ve seen no downward shift in pump patterns.

The UK’s most expensive places for petrol

Regional data also shows that some parts of the country have been harder hit than others.

Yorkshire and Humber have been hit the hardest by the rise in petrol prices. Unleaded petrol is up by 2.6p a litre on average there.

Meanwhile, the south west of England suffers from the highest price rise for diesel – up 2.46p per litre.

How much does it cost to fill your tank?

This means if you want to take your family on a long trip, filling your 55-litre tank with unleaded will cost you nearly £4 more than it did in July – when fuel was just 114.33p a litre.

Meanwhile, diesel drivers of same-size vehicles will pay over £4.50 for a full tank compared with 115.02p in July.

Will petrol prices come down soon?

However, RAC fuel spokesman Simon Williams believes the news isn’t entirely bleak, saying: “Even though the oil price is now consistently above $60 a barrel, the increased value of sterling against the dollar is helping to keep fuel prices down at the pumps.

“This is good news for motorists, as it means petrol and diesel prices are unlikely to shoot up. In fact, we may even see them come down very slightly in the next week or so.”

Fed up with the high fuel costs and looking to switch to a more fuel-efficient car? Take a look at our top 10 fuel efficient cars.