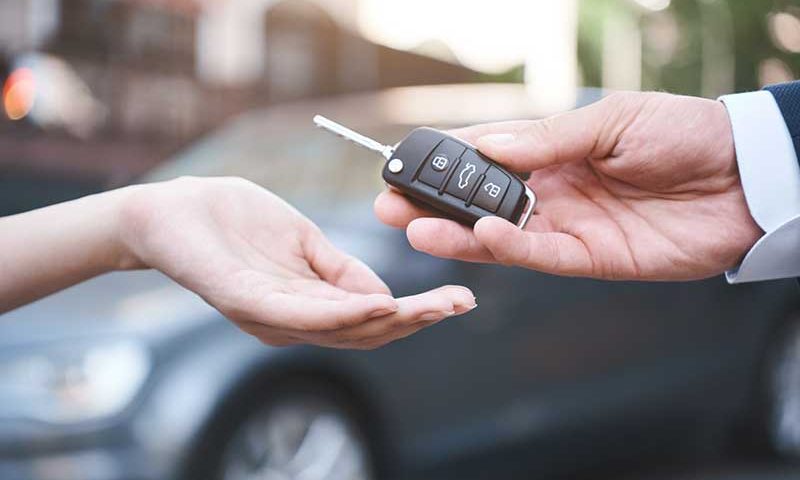 Would an unsavoury number plate stop you buying a car? This suggestive plate series is causing thousands of potential buyers to keep their wallets closed.

According to research, a quarter of car buyers are choosing to wait out the so-called rude 69-plate period before making their purchase.

The controversial 69-number plate came into use in September 2019, however research suggests that some drivers still aren’t comfortable seeing the plates on the roads.

A recent study by Carwow revealed that one in four potential car owners are waiting for the more conservative number 20 to replace the risky plates.

This is despite some car dealers offering huge discounts of up to £12,000 on some of the UK’s most popular motors.

Vix Leyton, Consumer Expert at Carwow, said: “Despite having six months to get acclimatised to seeing this arguably suggestive plate on the roads, it’s interesting to see that some drivers of the general public still haven’t particularly adjusted.”

However, it seems that not all drivers feel so abashed.

According to polls, nearly 33% of car buyers say they find the 69-plate more appealing than usual, suggesting overall sales figures may actually have gone up during the 69-plate period.

Vix responded to the findings, saying motorists often look to add personal touches to their motors, adding that drivers may be “enjoying the novelty of being able to get their hands on an inadvertently suggestive number plate that the DVLA typically don’t allow.”

Every year the DVLA release a list of number plates they deem too inappropriate for the road. Last year’s black list included a risqué series of 69 plates, including, BJ69 BOY and BB69 ERR.

Curious to know what you’re missing? Here’s the full list of banned number plates in 2019.