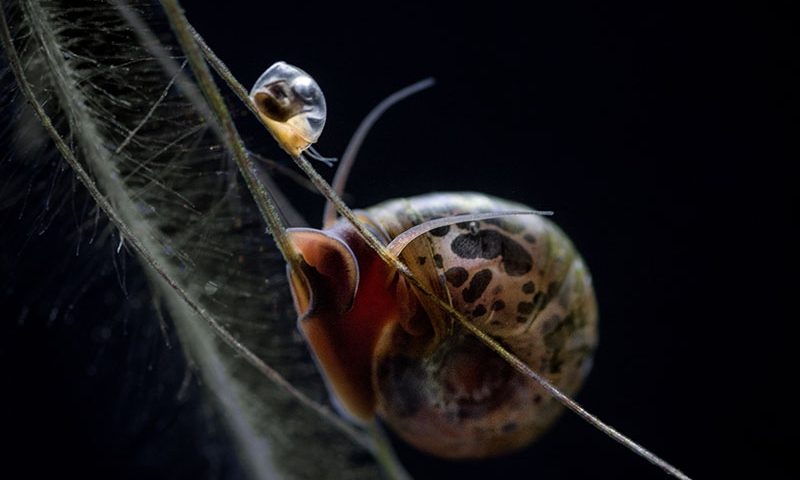 Ever driven past a proposed road improvement scheme and wondered why work’s moving at a snail’s pace?

Well if you live near a particular stretch of the A47 in Norfolk there might be a good reason for the delays in getting things started — actual snails!

Said snails are legally protected which is causing the delay to the improvement works on the road between Acle and Great Yarmouth by up to five years, as efforts to re-home them are kept under observation.

And with even the erection of safety barriers likely to disturb the rare snails, it could be a long time before local motorists see works start.

Ditches alongside the section of the A47 are home to Little Whirlpool Ramshorn snails, a rare freshwater species protected under the EU Habitats and Species Directive.

The snails, which have shells measuring just a few millimetres across, require that a ‘favourable conservation status’ is demonstrated throughout any works carried out in the area.

In 2016, around 800 of the snails were relocated from the ditches along the road to a new habitat, with more snails having been moved since.

This relocation scheme will now be monitored by Highways England until 2023 to see if it’s been successful, before the agency decides whether to proceed with works to the road.

A Highways England spokesman said: “Environment surveys revealed the rare and protected Little Whirlpool Ramshorn snail made its home in ditches alongside the Acle Straight section of the A47, meaning they will need to be successfully relocated before any future scheme can be considered along this section of road.

“Highways England are currently undertaking a translocation project and early indications suggest the translocation of these rare snails has been successful and we’ll continue to monitor them in their new location for a number of years to come.

“The A47 remains an important route for Highways England, and we will continue to assess where improvements are needed and can be delivered in an environmentally responsible way.”