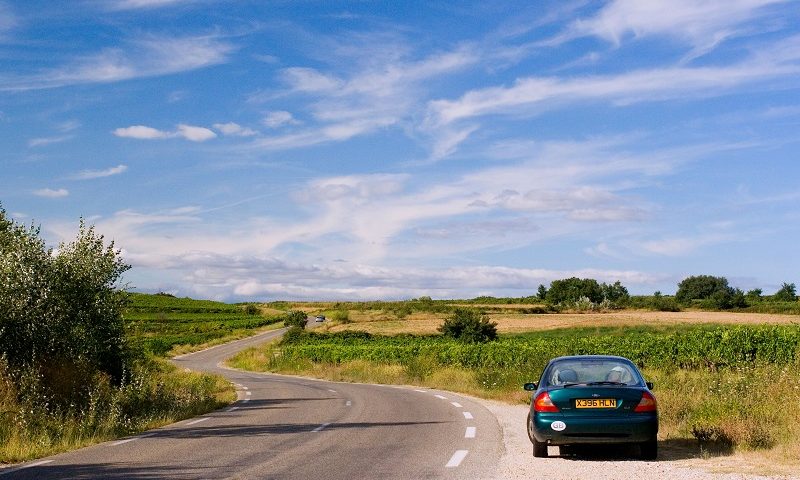 Used to displaying a GB sticker on your car when travelling abroad?

It seems you’ll have to trade it in for a new ‘UK’ version if you have hopes of road-tripping through Europe this year.

The GB sticker or magnet that’s put on the back of your car will no longer be valid from September 28, the United Nations (UN) has outlined. Instead, you’ll need to swap it for a UK sticker if you want to drive on foreign roads.

If you have a GB number plate, you’ll also now need a new sticker or to order a number plate with the UK marking.

The UN said it had received “a notification stating that the United Kingdom is changing the distinguishing sign that it had previously selected for display in international traffic on vehicles registered in the United Kingdom, from ‘GB’ to ‘UK’”.

The move has come as a surprise to some, with the AA complaining of being “left in the lurch” by the Government with regard to its soon-to-be worthless stock of around 50,000 GB stickers, the Telegraph reports.

The shift to ‘UK’ is actually the second new design number plates have had this year. In January, Grant Shapps announced British drivers would be able to drive on the continent without GB stickers due to a new registration plate with a Union Flag and GB sign.

He also shared the fresh new look of a green number plate, intended for fully electric vehicles in the hope it would encourage others to make the switch.

Number plates in Britain have previously featured a GB symbol under the EU stars.

Who is affected and where can I get UK stickers?

The new UK stickers will be available online, and in post offices and garages for around £1.50.

To avoid penalisation for any other rule changes, check out our guide on the motoring laws you need to know about in 2021.