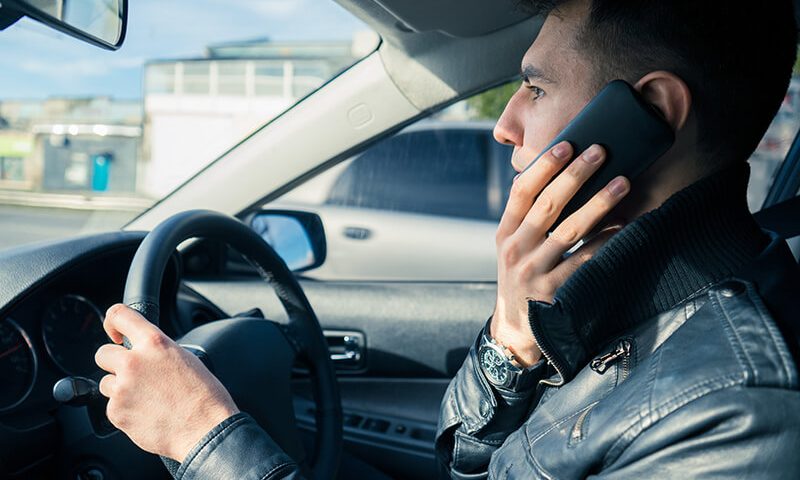 Last year, 539,000 drivers in England and Wales appeared in court for motoring offences – and a huge 79% of them were men.

Certain road offences however – including eating while driving – are more likely to be committed by female drivers.

Statistics analysed by Confused.com suggest that nearly 80% of drivers who appear in court for driving offences are men, with a quarter of these caught speeding.

Amanda Stretton, Motoring Editor at Confused.com, said: “The debate about who are better drivers has been impossible to settle, until now.

“There can be confusion about men paying higher car insurance prices. But if you go by the data, women are safer drivers, which means cheaper costs.”

Two thirds of insurance claims are made by men, the data shows, with an average claim costing £5,577, compared with £5,150 for women.

However, while men rack up the most in claims, data also suggests women are less likely to admit blame for their offences, with 17% of men owning up to their mistakes compared to only 8% of female drivers.

In the survey, 20% of men admitted skipping red lights, compared with 15% of women. Women are also more likely to drive barefoot and to eat behind the wheel.

Men are paying the price

But even the EU Gender Directive in force, women have always paid less than men. The Confused.com car insurance price index (Q3 2019) shows that women pay on average £84 less than men for their policies.

Amanda Stretton commented, “When it comes to car insurance prices, men pay more. And for some drivers this is causing a lot of confusion. But if you go by the data, women are the safer drivers, which ultimately means cheaper car insurance costs.

“Despite the cost difference in premiums between men and women, either gender can make savings by shopping around as it’s likely there will be another insurer offering a better price.”

Are your bad habits putting you at risk? Discover the top driving distractions stealing your attention from the road.