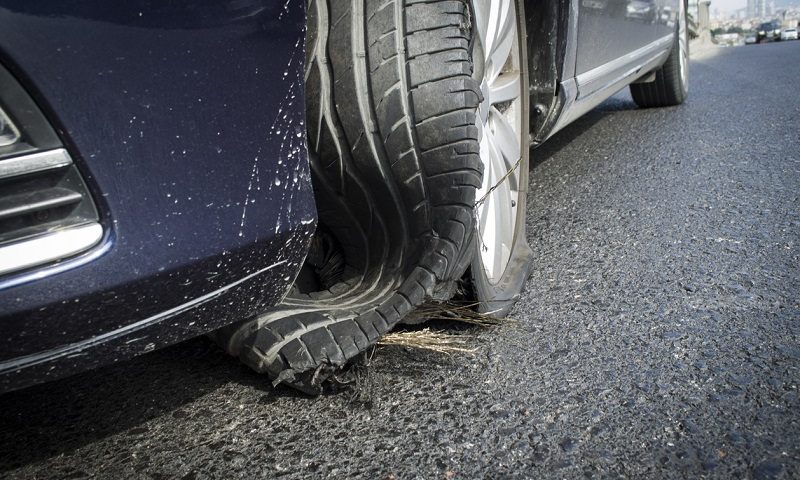 Are you putting your child at risk?

According to YouGov, thousands of parents are driving their children to school on worn-out tyres.

Safety experts are warning parents about the risks of driving on worn rubber, after new analysis revealed as many as one in three could be driving on dangerous tyres.

Fewer than a third of parents with children under the age of 18 check their tyres every three months, according to ProTyre. Some even admit they never check their tyres, despite three-quarters saying they consider tyre safety very important.

He said: “It’s extremely concerning, as our survey results show, that parents are failing to carry out frequent and adequate enough checks on their vehicle’s tyres and as a result are putting their children at risk by driving on potentially dangerous tyres.

“As part of TyreSafe Tyre Safety month, ProTyre wants to remind parents and motorists generally, that tyre safety is just as important as things like seat belts and child car seats.”

The number of vehicles found with illegal tyres hit an all-time high in 2018, with a shocking 58.9% falling short of safety standards.

And with figures staying around the 58% mark for the last two years, experts are urging drivers to take more responsibility for their car’s safety.

Driving with underinflated or bald tyres isn’t just dangerous, it could land you with heavy penalties, including fines of up to £2,500 and three points per tyre under the legal tread limit.

That means you could be charged a maximum of £10,000 and 12 penalty points, leading to a temporary driving ban, if all your tyres are below standard. Need a hand changing your tyres? Check out these top tyre changing tips from IAM RoadSmart’s safety expert