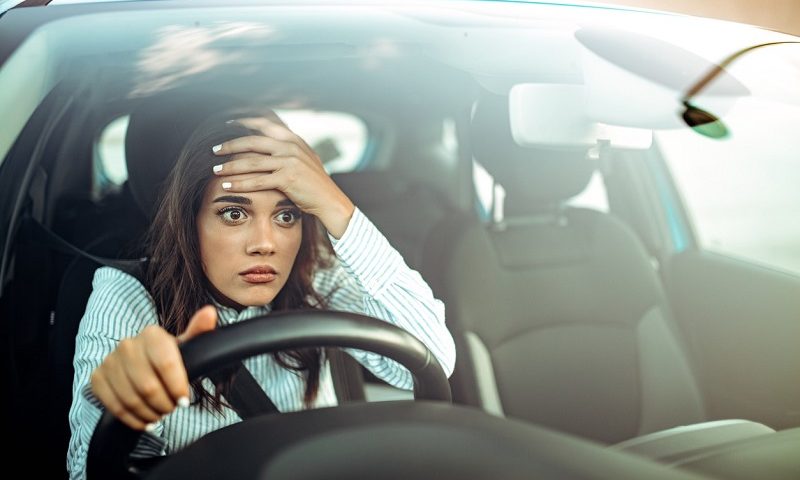 What annoys you most about other drivers?

New research has revealed the driving traits Brits can’t stand, with tailgating and road rage among the top 10.

In a survey of 2,000 people, reckless driving came top of the list, with 61% of respondents saying this particularly dangerous trait annoys them.

Tailgaters were labelled the second most annoying motorists (55%), followed by those who don’t use indicators, according to the research by car dealer group Jardine Motors.

While middle lane-hogging made the list, it isn’t as high up as might be expected, with less than a third (31%) saying it annoys them.

A quarter of drivers can’t bear those who don’t react or adapt to traffic, while 23% get annoyed by others dawdling at traffic lights and junctions. The top 10 list of annoying traits was completed by overly cautious motorists, at 16%.

The data also shows that what drivers find frustrating varies across age groups. For example, 40% of 18-24-year-olds find slow drivers annoying, compared with just 29% of over 65s.

What’s more, 41% of over 65s describe their own driving style as cautious, compared with just 29% of 18-24-year-olds. Despite this, just 8% of younger drivers admit to being reckless behind the wheel.

In terms of gender, 48% of men describe themselves as confident drivers, while just 35% of women say the same.

It’s not just driving habits that can be annoying, but areas to drive in too.

According to a 2019 study by Moneybarn, the top five most frustrating places to drive in order are Greater London, Greater Manchester, West Midlands, Lancashire and West Yorkshire.

To find out more about why, see our report on the UK’s most frustrating places to drive.