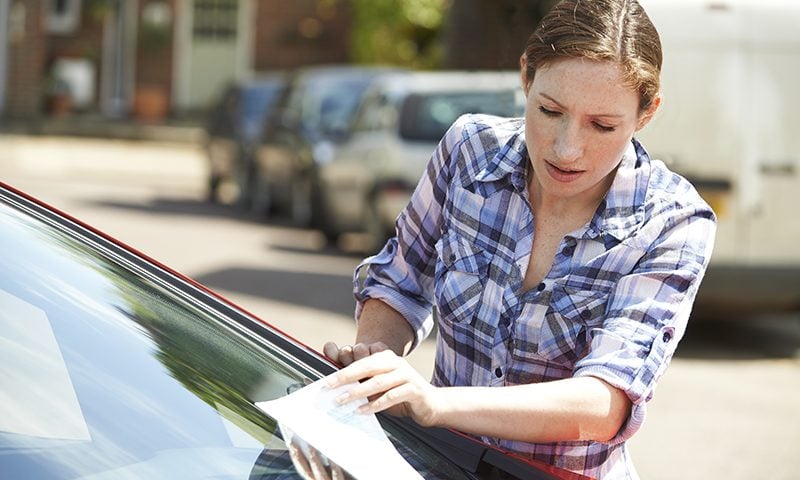 If there’s one thing worse than getting a parking ticket and paying a fine… it’s paying it unnecessarily.

And by the sounds of things, a lot of drivers know that feeling.

UK drivers not told their rights
A new report from the catchily-named Local Government Ombudsman for England (LGOE) has revealed that motorists are paying unnecessary fines “because they’ve not been given the correct advice about how to challenge their tickets.”

The report highlighted that when many motorists have tried to challenge fines, their claims were rejected without any real explanation. And having had their claim rejected, UK drivers aren’t being told they have the right to appeal again to an independent adjudicator.

The LGOE concluded by saying that “councils should do more to inform motorists of their rights when issuing parking and traffic penalties.”

Is this illegal?
No, but as the Ombudsman says, “it doesn’t appear to us to be good practice.”

In the report, different examples were flagged that showed how bad the situation is. In one, a woman had to pay a fine after parking across a dropped kerb outside her home, as she helped her grandmother into the house. She challenged the claim, but made sure to include a cheque so she wouldn’t lose the 50% discount for paying the fine within two weeks. The claim was ignored, and the council banked her cheque.

All councils are required to consider every parking claim and give a reason for why they ignore them.

He said: “Local authorities need to ensure parking enforcement is fair for all.

“If motorists genuinely feel a parking ticket they’ve received is unfair, they should be aware that they have a legal right to appeal to an independent parking tribunal and the council should not reject valid concerns out of hand.”