Britain’s cars are older than ever 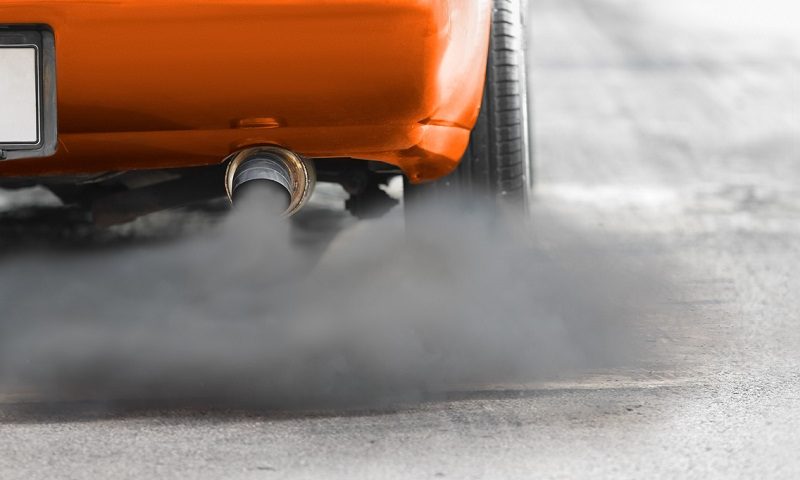 Is it time to retire your wheels? It might surprise you to learn that one in every five cars on our roads is over 13 years old.

New data suggests UK cars are older than ever, despite a push to steer drivers toward more fuel efficient, zero emissions models.

The government is currently running a number of scrappage schemes, grants and incentives to try and encourage more drivers to make the switch to newer cars.

Data collated from the DVLA and Department for Transport, also shows the overall proportion of cars aged over 13 increased dramatically in those 25 years – from 6.3% to 19.1% last year.

“You have to remember that a 13-year old car in 1994 was an early Eighties model with extremely high emissions and no catalytic converters, whereas cars from the mid-2000s were already starting to meet new Euro emissions legislation,” he said.

“In addition, there’s been a huge boom in the popularity of modern classics in recent years, which means that models from the 80s and 90s in particular have developed into collectors’ items.

“Throw into the mix the much-improved build quality of cars from this era and it’s easy to see why many of them remain loved and cherished by enthusiasts, rather than just be used as old bangers.”

Scrappage schemes are just one of many ways the government is working to making low-emissions cars more attractive, offering a £2,000 incentive to buyers who trade in their old cars for less-polluting, newer models.

Other incentives now include the Home Grant, rewarding buyers of electric or plug-in hybrid vehicles with up to £350 toward installing a home charging system.

You could even get a discount of up to £3,000 on the price of brand new low-emission car through the government’s Low-emissions Plug-In Grant.

Looking to lower your carbon footprint? Check out our top tips for staying green on the roads.