New manoeuvres and sat-nav mastery: the driving test is changing 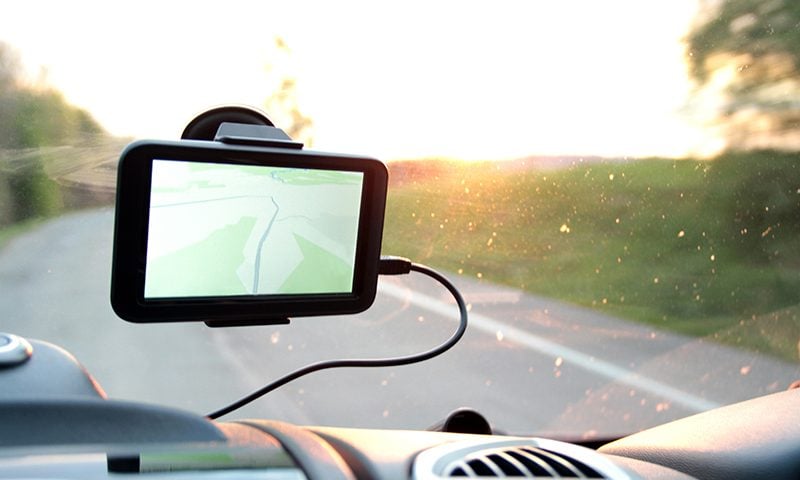 The changes look to prepare drivers for modern-day roads.

As Bob Dylan famously sang, the driving test is a-changin’.

(What do you mean that’s not the song?)

As of 4th December 2017, the driving test in the UK is having a major overhaul. The goal is to make the test more appropriate for current roads and 21stcentury driving.

While December may seem pretty far away, the Driver and Vehicle Standards Agency (DVSA) has already announced some of the key changes taking place, so learner drivers can prepare.

Changes, two years in the making
The changes are coming at the end of 2017, after two years of trials. As Transport Minister Andrew Jones explains, the changes are happening to make the UK’s already safe roads even safer.

He said: “We have some of the safest roads in the world but we’re always looking to make them safer.

“These changes announced today will help reduce the number of people killed or injured on our roads and will equip new drivers with the skills they need to use our roads safely.

“Ensuring the driving test is relevant in the 21st century, for example the introduction of sat navs, will go a long way towards doing this.”

Major change #1: sat navs
As mentioned by Mr Jones, the first big change is the use of a sat nav. During their test, drivers will now have to show sat nav competency, and prove that they can use the technology safely.

This addition is no surprise, as close to half of UK drivers currently have a sat nav. Also, research shows that 70% of us support the DVSA’s suggestion to make sure drivers are trained in their use.

Major change #2: manoeuvers
Manoeuvers are a major part of the current test, and this won’t be changing. However, the manoeuvres themselves will be.

Instead of the current slow speed manoeuvers in quiet areas, drivers will be asked to complete more ‘regular’ manoeuvres in busier areas, such as driving into a parking bay.

Major change #3: independent driving
One other major change is the amount of time a driver will be asked to drive independently. Currently, during a test, a driver is expected to drive solo for 10 minutes. As of December, this will be doubling to 20 minutes.

On the changes, DVSA’s Chief Executive Gareth Llewellyn said: “DVSA’s priority is to help you through a lifetime of safe driving.

“Making sure the driving test better assesses a driver’s ability to drive safely and independently is part of our strategy to help you stay safe on Britain’s roads.

“It’s vital that the driving test keeps up to date with new vehicle technology and the areas where new drivers face the greatest risk once they’ve passed their test.”

The changes are a-comin’ in December.