Changing how we change the clocks – could it improve road safety? 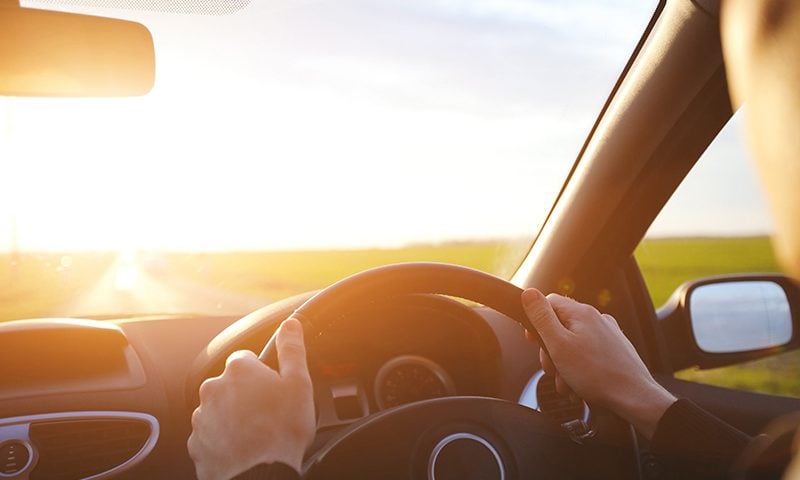 In case you weren’t aware, the clocks went forward this weekend. And yes, unfortunately, that’s the bad one for those of us that like our sleep.

Nobody likes it, but it’s something we just have to do. Or is it?

What is Single/Double Summer Time?
Our current system, Daylight Savings Time, is summed up with the classic ‘spring forward, fall back’ clock-changing mantra. In Spring (just gone) we put our clocks forward one hour, and in Autumn we put them back one hour.

Introducing SDST would give us a lot more daylight in the evenings, all year round.

The impact of SDST on our roads
Studies suggest that these brighter evenings could prevent 80 deaths and hundreds of injuries a year, due to increased visibility and fewer cars on the road.

It’s suggested that the brighter evenings would encourage more people to cycle and walk to work, instead of choosing to drive.

A report in 2009 suggested this change alone could reduce CO2 pollution by close to 450,000 tonnes a year.

Currently, the number of pedestrian deaths and injuries is greatly increased during the winter months compared to the summer, showing that visibility could have a major part to play in road safety.

So, could we be seeing brighter evenings anytime soon? Brake is hoping the government will look at this “much neglected issue again”, according to Campaign Director Gary Rae.

Maybe the way clocks change will change in the near future, one thing we’re certain of, an hour longer of sunlight in the summer would definitely be welcome here!

How do you feel about potentially moving your clocks forward one extra hour in the spring? Would you be up for the change? Let us know.