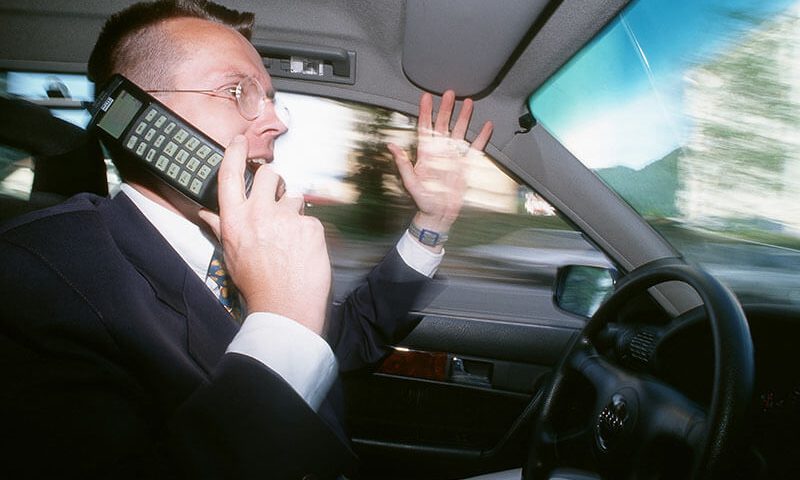 These days, it seems like car technology changes every week. One moment, a certain in-car gadget is all the rage and the next it’s disappeared, never to be seen again.

To celebrate some of those more memorable gimmicks from cars gone by, we’ve put together a rundown of some of the world’s best automotive features from yesteryear.

Many modern-day drivers would be confused to say the least when presented with a manual choke.

Designed to allow air into the car’s inner workings to give it the optimum fuel-to-air mix, this delicate instrument was needed to help cars cold start and required a deft hand.

Nowadays, cars have a fuel injection system controlled electronically, meaning you don’t have to listen carefully for the right stuttering sound to tell you if your engine needs a boost.

The circular tax discs that you had to display on your car windscreens are no more.

Tax discs were replaced by an electronic system in October 2014, ending a 93-year practice.

These days, you could actually make money from your old tax disc, with collectors paying out hundreds for rarer discs at auction.

The sight of a collapsible antenna, usually capped with a cheery  topper, used to be common on the UK’s roads.

But with the rise of digital radio there’s no need for a flimsy aerial that could be broken in half by a low ceiling or swift gust of wind.

Even though there’s no real use for them any more, there’s something nostalgic about hearing the twang of a whippy aerial…

Smoking in cars isn’t that common anymore — it’s actually illegal if you’re traveling with kids or if it’s a company vehicle — but having a cigarette behind the wheel was once the norm.

Ashtrays and lighters have gradually been phased out of modern cars, replaced by something much more useful — a mobile phone charging socket.

Though electric car windows were actually introduced to the world in 1940, they weren’t widely adopted until this century.

If you wanted to open your window you’d have to operate a hand-crank to unwind the window — before frantically winding it back up if you got hit by a sudden shower.

Initially, the back windows stayed manually operated, but even they have gone electric these days.

While car radios have been around since the 1920’s, cassette players weren’t a feature in automobiles until 1965, when Ford and Motorola offered the initial 8-track tape player for cars.

The CD player was added in 1984, but even that has now been replaced by digital radio, Bluetooth connections and memory card slots.

But who doesn’t miss turning that dial to find your favourite driving track playing on the radio?

Although they’re still available, rear-facing seats in the back of larger family vehicles have mostly fallen out of fashion.

Once popular with kids because it let them taunt the driver of the car behind, these days children have to make do with the windows on the side for their kicks instead.

Given the stringent health and safety laws for car manufacturers nowadays, it’s hard to imagine a car bench seat being allowed.

But once upon a time, having a three-person bench seat in the front of cars was popular, before falling out of favour and eventually being phased out at the turn of the century.

You can still see the bench seats romanticised in old American postwar movies from the 1940’s and 50’s.

But despite being immortalised on the famous KITT car from Knight Rider and James Bond’s Lotus Esprit in The Spy Who Loved Me, the pop-up headlight was gradually phased out due to worries over pedestrian safety.

Just as digital radios have killed off car aerials, mobile phone technology has ousted the car phone from vehicles.

The car phone originally used radio technology to broadcast calls, with Motorola being responsible for carrying the first “radiotelephone” calls in 1946.

The device was popular with yuppie businessmen and woman in the 1980’s, but as mobile phone technology took off, the humble car phone’s usage dwindled and the feature was removed.

A throwback to the wood-trimmed station wagons that were once popular in the US, fake woodgrain metal panels on the outside of cars have died out over recent years.

Though fake wood trimmings are still a feature in the interiors of cars, the external wood-look has largely disappeared from our showrooms.