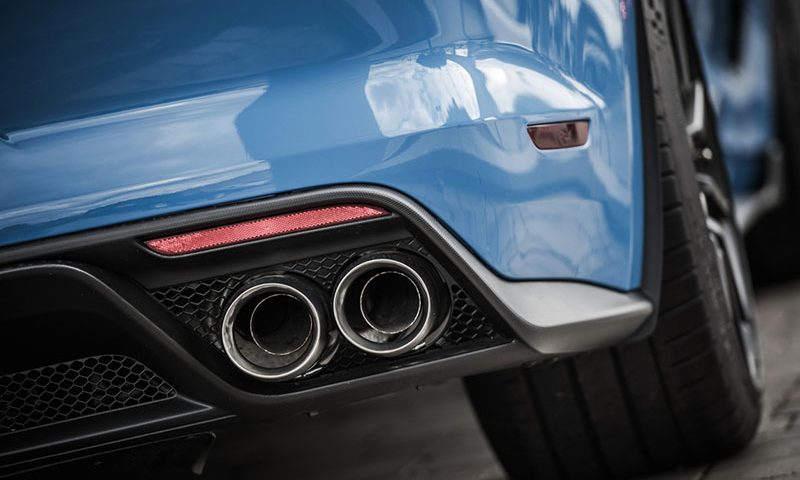 Have you ever been irritated by an exhaust? Angered by the sound of an engine? Your prayers may be answered by a plan, announced by the Secretary of State for Transport, to muffle loud motors using noise cameras.

Grant Shapps, the Secretary of State for Transport has invited MPs to enter a competition to find the noisiest streets in England and Wales. The aim is to ‘banish the boy racer and restore peace and quiet to local streets.’

The Department for Transport (DfT) will choose four ‘winners’ to take part in a £300,000 trial, where noise cameras will be installed to clamp down on nuisance drivers.

Currently, police have the power to fine motorists £50 for using illegal exhausts and revving engines at excessive volumes, but struggle to gather evidence.

Using the new cameras, police will be given real-time reports of illegal noise levels to boost enforcement.

During initial tests, the clever cameras picked out individual vehicles responsible for making a racket and assigned them noise levels.

Mr Shapps said: “We want those in Britain’s noisiest streets, who are kept up at night by unbearable revving engines and noisy exhausts, to come forward with the help of volunteer areas to test and perfect the latest innovative technology.

“For too long, rowdy drivers have been able to get away with disturbing our communities with illegal noisy vehicles.

“It’s time we clamp down on this nuisance, banish the boy racer and restore peace and quiet to local streets.”

Volume down, Levelling Up

People living in deprived areas are up to three times more likely to complain about noise than those in less deprived areas, according to the Government’s recent Levelling Up White Paper.

Long-term noise pollution has been linked to physical and mental health problems such as heart attacks, high blood pressure, type 2 diabetes and stress.

AA President Edmund King said: “There is no doubt that anti-social excessive noise can cause health problems, so targeting the culprits will be welcomed by local residents.”

However, Mr King isn’t entirely convinced by the idea of noise cameras: “Whilst this new noise technology can be targeted at known hotspots, it remains to be seen whether this just encourages the racers to find a street with no cameras,” he said.

The innovative technology is already used by Westminster Council around Waterloo Place and Exhibition Road to curb noise levels and dangerous driving in the early hours of the morning.

John Stewart, from the UK Noise Association, said: “For many years we have had complaints from residents about excessively noisy vehicles. They will all be hoping to prove that their street is one of the noisiest so they can get the first batch of cameras.”

Didn’t think loud engines were illegal? Why not check other lesser-known driving offences to help you stay on the right side of the law?