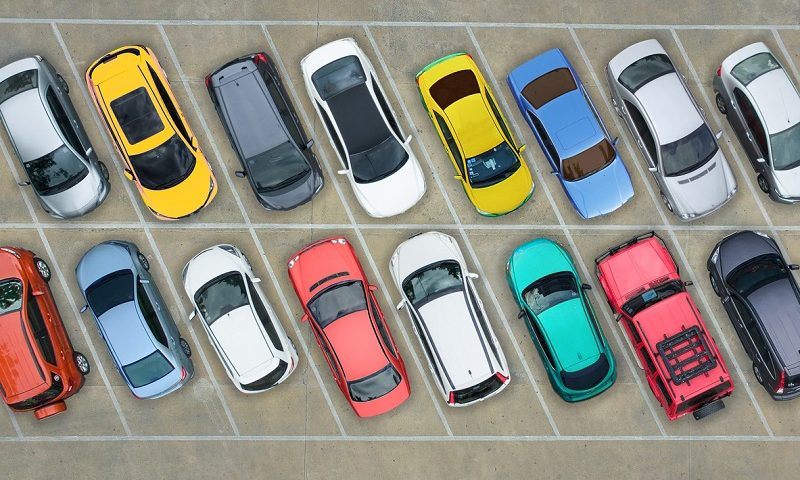 What’s the longest you’ve spent searching for your car in the supermarket car park?

New research shows many of us have forgotten where we parked our car at one point or another, and that we collectively spend over five and half million hours on the hunt for our missing vehicles every year.

In a survey of 2,000 drivers, Skoda revealed over half of us (52%) temporarily ‘lose’ our parked cars every year.

A further quarter (25%) admitted they’d had to scour car parks twice a year to find their car, while 14% confessed to suffering the same fate three or more times in 12 months.

Men and women are pretty similar when it comes to ‘losing’ their car on multiple occasions, with 16% of women misplacing their car three or more times in the last year, compared to 12% of men.

However, women were slightly quicker at relocating their car, spending an average of 5.6 minutes to track down their vehicle where men take an average of 6.4 minutes.

When it comes to age, younger drivers appear to be the most forgetful. Indeed, those aged 18–25 admitted to ‘losing’ their cars an average of 2.5 times per year, with 5% confessing to doing so more than 10 times in the last 12 months. That’s in contrast to those aged 66 and over, who ‘lost’ their cars less than once a month.

Shopping centre car parks are apparently the most likely locations for people to lose their cars in. That’s followed by the airport or after parking at an event or festival.

That said, if you really have lost your car and think it might have been stolen, you should call the police as soon as possible.

You’ll also need to tell your insurer so they can tell you how to make a claim.

Dreaming of a new motor? Best get in fast if you want to beat the rush! Data shows new car sales are up for the first time this year.