Could your smartphone become your driving licence? 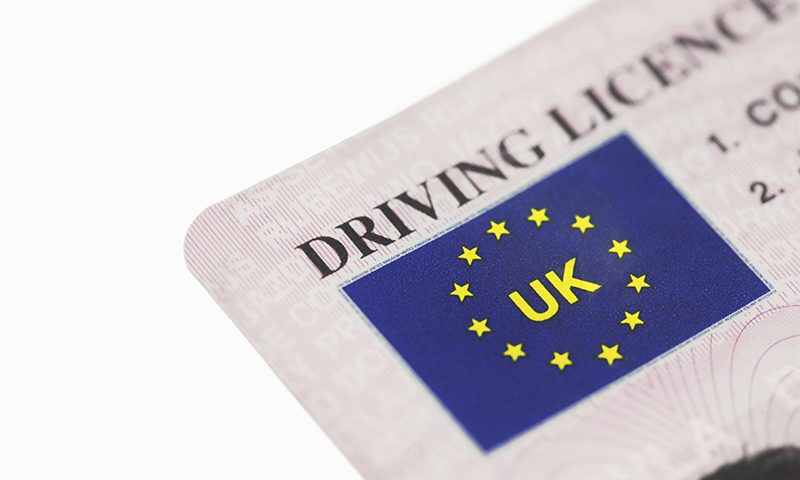 Your driving licence might be getting a whole lot smarter. And we don’t mean the slightly scruffy photo you have on yours that you absolutely hate.

According to the Driver and Vehicle Licensing Agency (DVLA), a system could be in place as soon as 2018 to have your driving licence on your smartphone.

Bad news for anyone tempted by the new/ old Nokia 3310. Great news for everyone else.

The DVLA’s plan
Back in May 2016, Oliver Morley, the Chief Executive of DVLA, tweeted an image of a licence on the Apple Pay app. Interests were certainly piqued.

Since then, the ball has really rolled on the creation of a smartphone system for driving licences. The DVLA’s goal is to create a “quick, easy and secure” set-up by next year. They’ll be starting work on it this month, until March 2018.

But, they plan on running tests in the meantime, with a test system expected to be up and running by September this year.

Will this mean no more plastic?
Unfortunately, if you’re looking for some more space in your purse or wallet… you’ll be disappointed. The DVLA doesn’t plan on removing the classic plastic licence. The purpose of the on-phone licence is to make sharing and validating information a whole lot easier.

In their business plan, the DVLA called the system a way for customers to “view a representation of their driving licence on their smartphone”.

They also said: “The driver will be in control of their data and this can be used to share and validate driver information with trusted third parties through a secure website.

“This service will not replace the full driving licence.

“This service will be available 24/7, wherever the driver has a web connection.”

Now, this doesn’t mean you can start using your phone while you drive, that’s still a gigantic red light in the motoring world. But, it does sound like this system will give the green light to speeding things up, just not on the roads as that’s also illegal.

Do you like the idea of having your driving licence on your smartphone? We want to know your thoughts.