Watchdog reveals the best and worst motorways in England 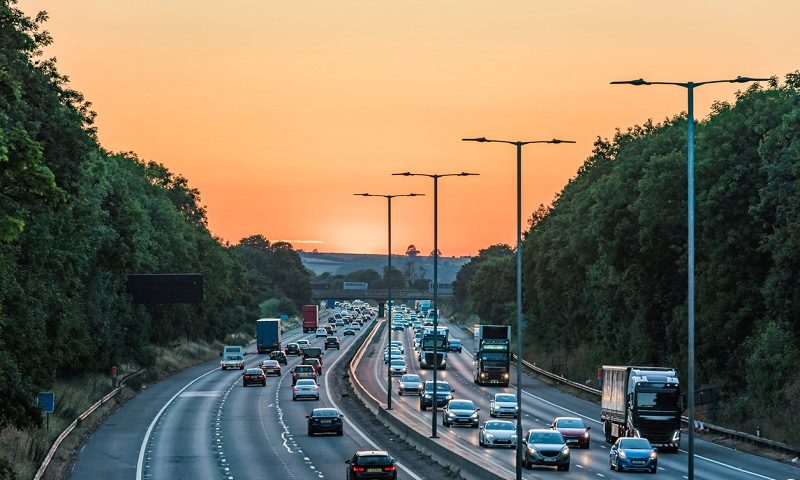 Planning a road trip this summer? If so, you might want to avoid the worst motorway in England – the A1.

According to a poll by watchdog Transport Focus, the 396-mile motorway which links London and Edinburgh has been ranked the worst motorway, while the M40 comes out on top.

A journey to remember

Transport Focus polled more than 5,000 road users about their driving experience on major routes in England. Drivers were asked to rate across a number of categories, including their overall satisfaction as well as scores for journey time, road works management, the quality of the road surface, how safe they feel, signage and more.

The non-motorway sections of the A1 leave drivers feeling the most dissatisfied, with these sections receiving an overall satisfaction score of just 57%. The motorway parts, however, were rated above average at 73%.

Drivers said the A1 had ‘far too many road works without any work taking place’ and ‘very, very slow-moving traffic’.

On the other hand, the M40 motorway – between London and Birmingham – had the highest overall satisfaction score of 79%, exceeding the average of 69%.

The standard of road surface on the M40 also scored an impressive 80%.

Out of all motorways, the M6 had the lowest level of satisfaction at 59%.

Need-to-know info before your summer getaway

Anthony Smith, chief executive of Transport Focus, said: “England’s motorways and major A-roads are its arteries, allowing people and goods to be moved around efficiently.

“These results show that what drivers experience varies from road to road, with journey time and how busy it is being key to journey satisfaction.

“As the summer getaway begins, this survey shows the importance of National Highways striving to minimise hold ups and providing good information so drivers know what to expect if it will be busy.

“And it points to the ongoing need to focus on delivering roadworks with the least disruption possible, as well as keeping road surfaces in good condition.” 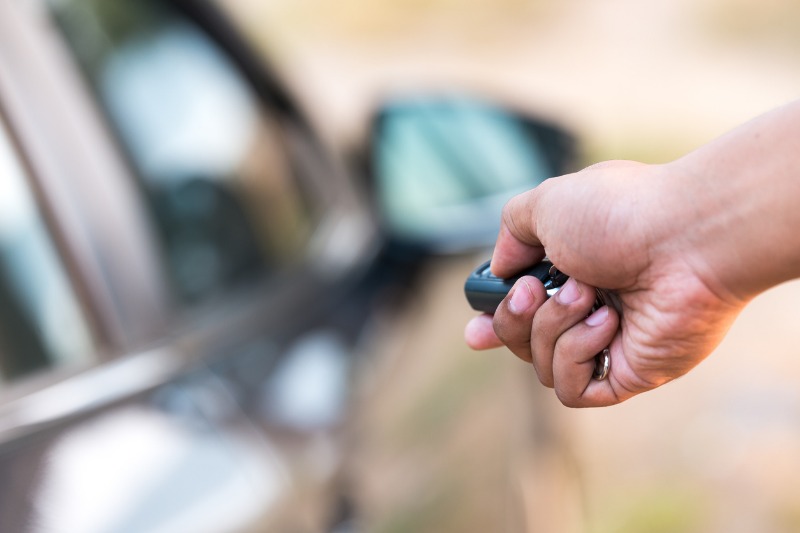 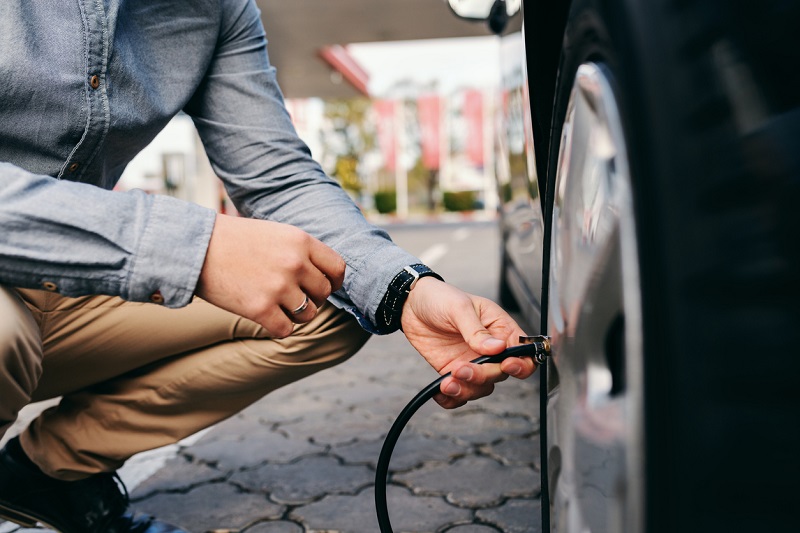