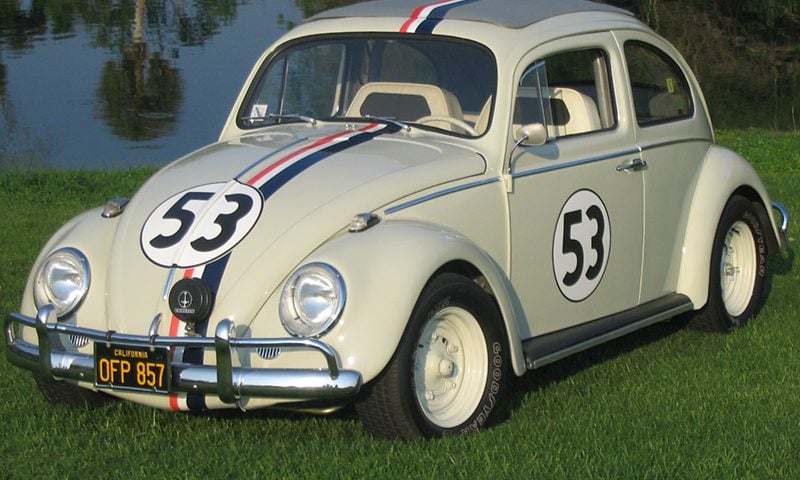 Larry the Landie, Brad the Beemer or Xena the Xantia – naming your pride and joy is a time-tested tradition among motorists. But it’s a custom that might be dying out in the UK…

Less than a third of British car owners have given their car a name, a social media poll by IAM RoadSmart reveals.

The results showed just how unsentimental Brits can be when it comes to their cars.

The online Facebook survey received 703 responses in 24 hours, finding that 469 (67%) motorists have not named their car, compared with just 234 admitting they have.

On Twitter, 69% of the 131 users who voted say they have not designated their motor a name. One respondent says he names his car “only when it doesn’t start and then it gets called all sorts of names!”

Another said: “A car is a machine to get from one place to another, not a pet. No name for my wagon, cars or motorbike.”

The feedback and statistics prove the majority of British car owners are grumps when it comes to this fun approach to car ownership.

However, there are many vehicles and their owners that are embracing the practice, such as Holly the Hyundai i20, Dudley the Jeep and a black and yellow Volkswagen Beetle being lovingly named Bumblebee after the Transformer’s character.

Sarah Sillars, Chief Executive Officer of IAM RoadSmart, said: “People seemed to enjoy our survey, and while they clearly have a lot of affection for their vehicles, giving them a name seems to be a step too far for the majority.

“But even some of the very best drivers remain more than happy to buck the trend and give their car a name.”

Ever wondered how much the insurance would be for a real transformer? Here are some of the most expensive movie cars to insure.