Revealed: Most dangerous day to drive 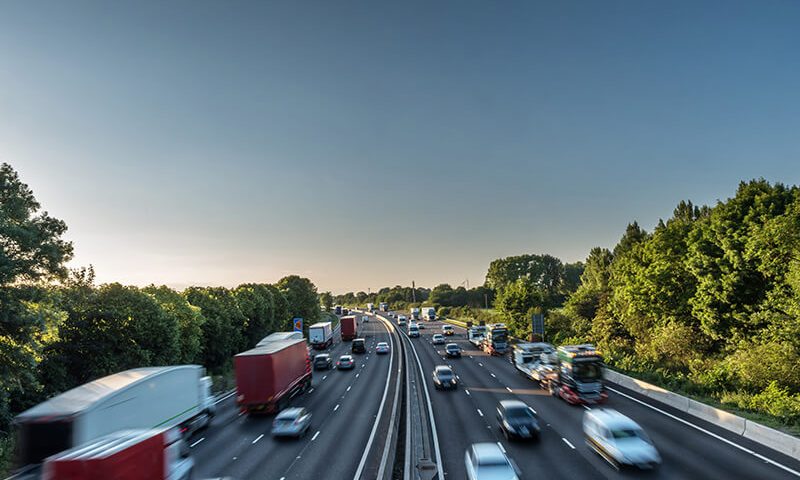 Have you ever wondered what the most dangerous day to drive on the roads is?

Friday’s are the most dangerous day to drive

Turns out it’s not just Friday 13th that you should avoid leaving the house on.

Despite initially thinking that Monday; a day filled with groggy post-weekend commuters, would come out worst, it didn’t, instead Friday took the top spot.

The working week takes its toll

Looking at the numbers it’s apparent that the working week takes its toll on drivers with an average of 6,692 fewer accidents happening each day on the weekend compared to on Fridays.

Surprisingly, despite being the most dangerous day of the week to be on the road, Fridays have seen one of the smallest increases in accidents from 2016 to 2018, at an increase of 16.88%, compared to the average of 19.88%.

Driving at the weekend is statistically when you’re least at risk of getting into an accident, as our data shows that Saturdays (13.4%) and Sundays (11.41%) have far fewer car accidents than during the week.

The worst accidents happen on the weekend 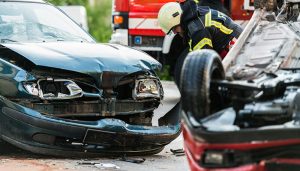 Despite the weekends clocking up the smallest amount of accidents, our research shows that accidents that occur on the weekends have a 27% chance of being worse than during the week.

So you might have less chance of being in a car accident, but if you are, the chances are the damage is going to be worse than if your accident happened midweek.

A 1ST CENTRAL spokesperson commented “UK roads are among the safest in the world, but there are still an estimated 2.2 million accidents on them each year.

“Each day we see on average 173 people calling to make a claim. This can be anything from a small collision where only a small amount of damage has happened or sadly, an accident where someone’s life has been altered forever.

“Although our data shows that Fridays are statistically the most dangerous day to drive due to the number of accidents happening, it’s important to remember there’s a certain level of risk each time we get behind the wheel. Even on days when accidents are statistically low.”

Want to find out more about road safety? Check out our Road Safety hub for all the latest insights.