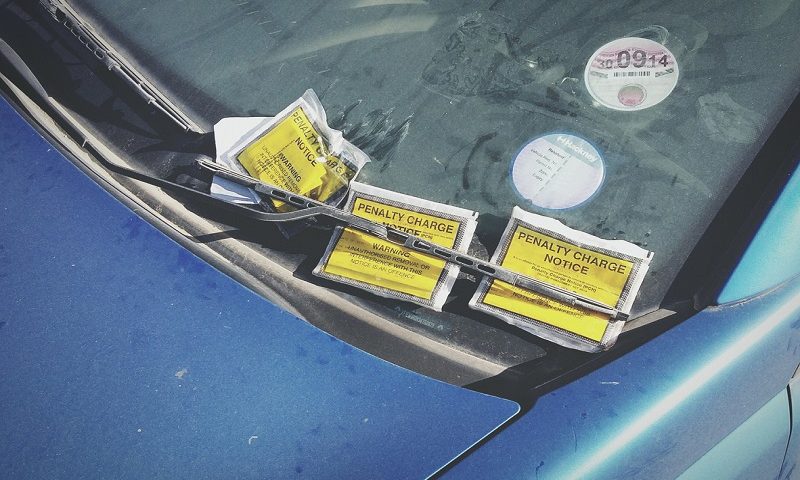 Have you received a parking fine in recent months? If the answer is yes, you aren’t alone as recent figures show motorists are being hit with a record 30,000 parking tickets a day.

Motorists are now calling for a crackdown on private firms.

Power for the private firms

Between April and June, private companies issued 2.7 million tickets to drivers – one every three seconds. The number of tickets issued has also soared 50% in a year, rising from 1.8 million in the same three-month period in 2021.

This means the parking firms are on track to issue demands for up to £1 billion in fines this year.

Motorists are therefore calling for ministers to fully introduce the Parking Code of Practice which can protect them from unfair fines.

RAC Foundation chief Steve Gooding: “Three and a half years after they were legislated for, the Government still isn’t using the powers allowed under the Parking (Code of Practice) Act 2019 to transform the world of private parking and make it a much fairer place.

“This latest data is a sign of a system that is broken. We hope the new ministerial team in charge of this part of public policy will tackle it with renewed vigour.”

Calls for the Code of Practice

The country’s biggest parking firm, ParkingEye, was the most active in issuing fines with 521,000 fines handed out between April and June.

The RAC’s head of roads policy, Nicholas Lyes, said: “These figures clearly demonstrate why a new code of practice is so desperately needed, alongside a single independent appeals system.”

Jack Cousens, head of roads policy for the AA, added: “Private parking companies are acting like pirates, plundering innocent drivers of their well-earned cash as they look to gather as much treasure as possible before the code of practice is fully introduced. However, the delay in adopting the code has got to the point where it is hurting motorists at a time when they really need support.”

As well as parking tickets, you can also face fines for overtaking cyclists. Read more on this Highway Code rule. 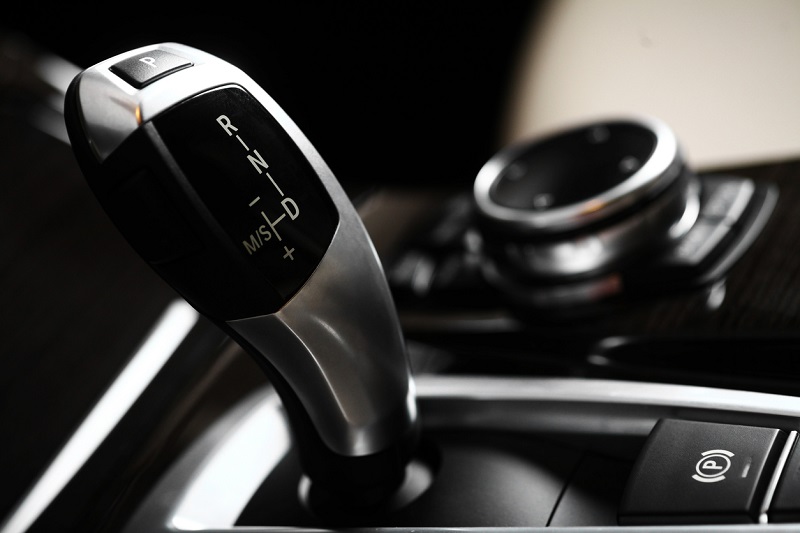