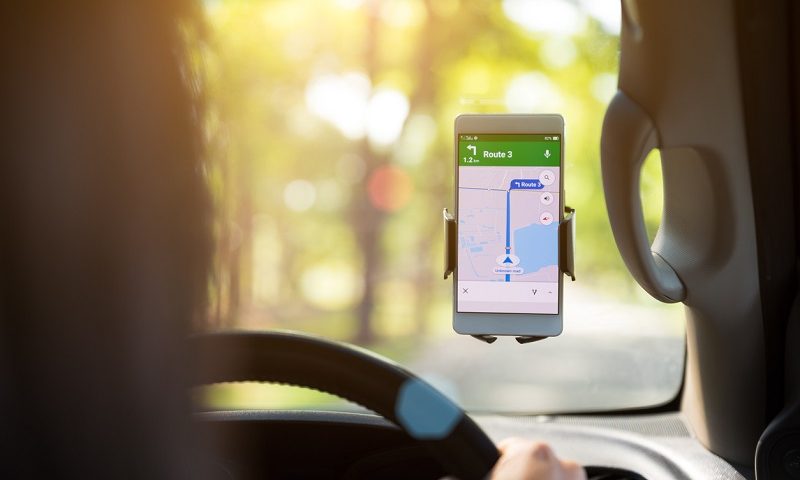 Most of us would be (quite literally) lost nowadays without a map on our smartphone. But could the handy tools also help us stay safe on the roads?

A new update to the Google Maps app is set to introduce a host of new features, one of which it says, could reduce the likelihood of drivers being involved in an accident…

Research from the Virginia Tech Transportation Institute has shown that ‘hard breaking’ incidents – those which cause motorists to slow down sharply – are a leading indicator of accident risk.

Now Google says its updated route planner can use artificial intelligence and navigation information to direct us to roads where this kind of occurrence is less likely.

It predicts the new planning software has the power to ultimately eliminate 100 million hard-braking incidents every year.

Google’s new Maps update is also adding a feature that notifies drivers of areas to avoid when a part of town is busier than usual – say for example after a football match or other big event.

It will also inform you whether your vehicle can drive through a Clean Air Zone (CAZ) without paying a charge, providing an alternative route if not.

Also to be updated this year, the app looks set to help those looking to save money on fuel costs and lower their carbon footprint. Google’s algorithm will use traffic congestion and road incline data to navigate your vehicle to an eco-friendlier route, while still allowing you to get there in the estimated time of arrival (ETA) of the fastest route.

If the ‘greener’ route is going to prolong your ETA, Google’s leaving it up to you to make an informed route choice, allowing you to compare the CO2 impact between journeys.

Google said this feature is set to launch in the US later this year, but didn’t give a specific time for UK rollout.

Other features to look forward to in upcoming Maps updates will be an ability to “scope out lively neighbourhoods at a glance to discover interesting things to do”.

Discover how you can already pay your parking and travel fares in Google Maps.