Apple looks to make the roads a safer place to be 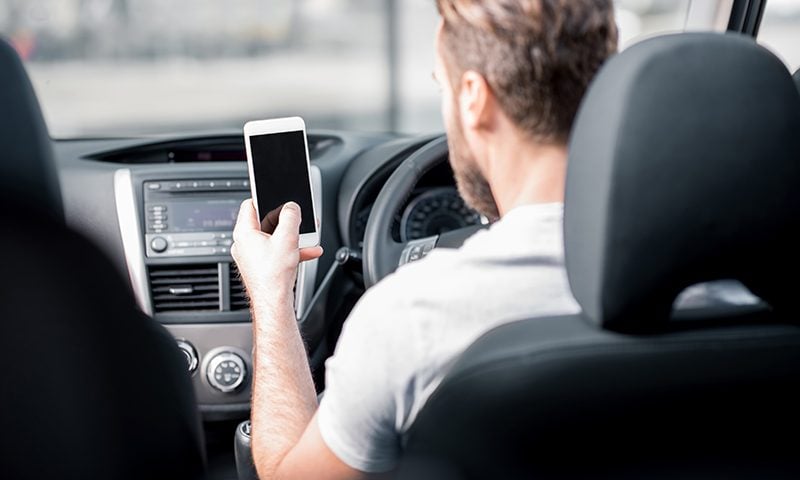 Apple, one of the world’s largest tech companies, is trying to tackle the problem of distracted drivers head on. And, as ever with Apple, they’re doing it in a terrifically techy way.

Update on the new update
Later this year, users will be able to download Apple’s latest iOS 11 update. It’ll bring with it loads of little changes, that most of us won’t ever notice or care about, and a few big changes that are a bit more eye-catching. One of those big updates is the new ‘Do Not Disturb While Driving’ function.

This new addition to iPhones will block calls and messages coming through to your phone when you’re driving, stopping distraction in its tracks.

If someone messages you, they’ll receive an automatic message back saying that you’re driving and are therefore unavailable.

If the message is urgent, the person sending it can reply with the word ‘urgent’ to make sure it sends immediately.

The tech behind the feature
Currently, users can set their phone to the normal ‘Do Not Disturb’ setting at the click of a button/ tap of a screen. But, Apple worries that some drivers may forget to turn on their latest feature before they set off on a trip.

Thankfully, Apple always has a solution.

Your phone will be able to detect that you’re driving, and will automatically block notifications, calls, texts and distractions. In fact, it’ll completely turn off the iPhone screen altogether.

You’ll be able to set the feature to automatically turn on, and select key contacts whose messages will still come through, when the update goes live in autumn.

Motoring bodies have encouraged the news, with many saying for months that tech companies need to be doing more to stop drivers using their phone behind the wheel.

Did you know the penalties for using a mobile phone while driving have changed? Check out our ‘Driving laws’ page to stay in the know.