‘Cowboy’ parking fines on the up despite decline in traffic levels 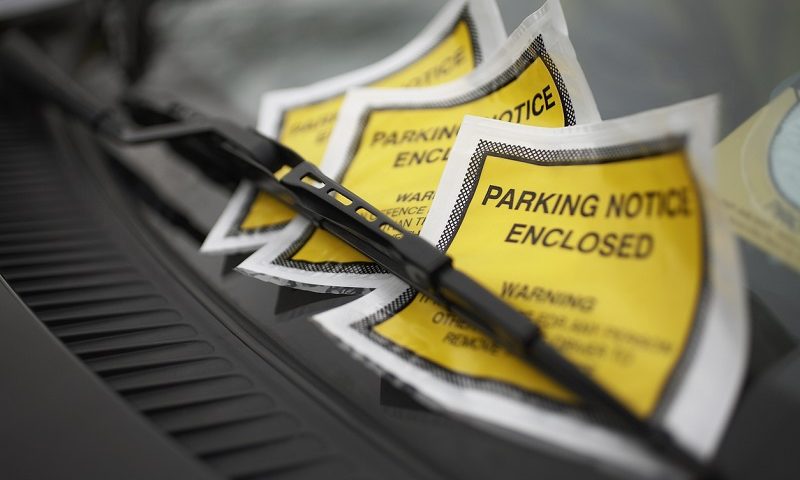 Have you been slapped with a parking fine you thought was unfair?

UK drivers have collected a near record number of parking charges from private firms this year, regardless of roads being emptier during the pandemic.

Ruthless parking charges on the rise

New figures reveal 1.95 million motorists were fined in the first three months of the 2021-22 financial year, compared with 497,678 in the first quarter of last year (2020-21) when lockdown restrictions were at their peak.

If the increase in parking fines seen this year continues over the next three quarters, it will edge close to the record high of 8.4 million tickets in 2019/20, with 2.1 million issued in the first quarter, the Daily Mail reports.

With private parking charges capped at £100, these firms issued demands for up to £840 million in 2019/20 and £195 million in the first three months of the financial year alone. Private parking companies run thousands of car parks at hospitals, shopping centres, motorway service stations and train stations.

The number of parking firms has also grown by two-thirds in the past five years, according to RAC Foundation analysis. Nearly 159 companies accessed car ownership from the Driver and Vehicle Licensing Agency (DVLA) to be able to issue penalties – up from 97 in 2016.

RAC Foundation director Steve Gooding said the DVLA’s figures “cast doubt on the industry view shared with the committee that margins are hanging by a hair’s breadth”.

He added: “If that’s the case then how come more and more appear to be joining the industry that is already on track this year to issue a near-record level of demands for parking charges?

“It is inconceivable that more than eight million drivers are setting out each year consciously deciding to flout parking rules and risk ending up with a parking charge.

“These numbers, which have risen in leaps and bounds over the last 10 years, suggest we have a system that isn’t working – not for the motorists who are receiving charge demands and not for the private landowners either.”

A crackdown on ‘cowboy’ operators has been promised, but the soaring number of companies issuing tickets shows more action is needed. Under proposed new laws, there will be a government-sanctioned industry code of practice, a single appeals service and a system of charges and penalties that would be more aligned with those imposed by a council.

The charges consultation was published in July, and is now closed. It awaits a response from the government, while the law needs ministerial sign-off. The tightened rules aim to crack down on the questionable practices of some private firms and help deliver a fair, proportionate and consistent system across the country.

Sick and tired of having to rush back to your car to avoid fines? Check out our report on a new tech innovation that plans to make traditional charges a thing of the past.