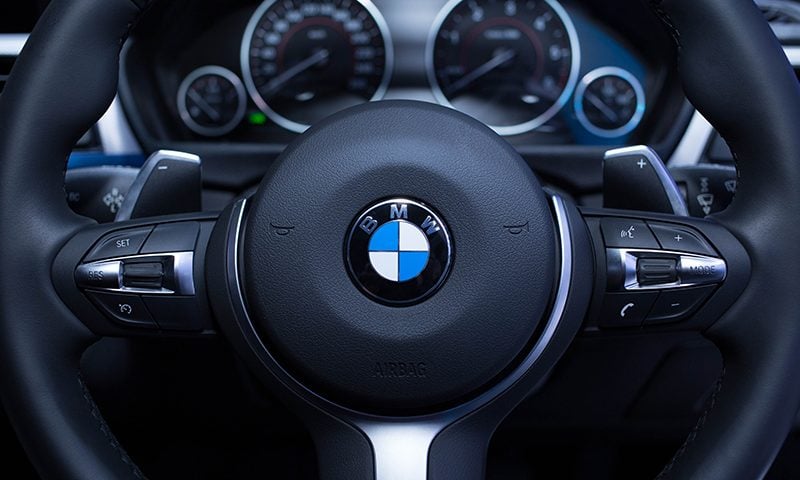 Theresa May has recently announced a diesel scrappage scheme, although the Government has yet to give even an inkling as to where, when and, more importantly, how much return cash will be up for grabs.

Now BMW has come up with its own diesel scrappage scheme and the manufacturer has been a lot more specific.

To incentivise the take-up of cleaner, greener models, the BMW Group is offering up to £1,700 to owners of Euro 4 (EU4) vehicles or earlier oil-burning cars who make the switch to a low CO2 motor.

Most importantly, the scheme is open to all owners of EU4 cars and not just BMWs, meaning anyone with an older model (think pre-2010) may be able to muzzle in on the action.

“If you look around the world at countries like Norway where electrification has really taken off, the change has been driven by incentives,” a BMW spokesman said.

“We have the widest range of plug-in cars on the market and this will help to draw in new customers to BMW,” he added.

How it will work

The Europe-wide scheme is due to start by the end of August 2017, and will initially run until the end of the year.

BMW is dishing out environmental bonuses up to €2,000 depending on the model being bought and the car being traded in, which will be around £1,700 to £1,800 in Britain.

Anyone trading up to a new BMW or MINI could qualify for the bonus, but the vehicle must be:

The main reason for the European Union emission regulation is to enhance the quality of air and lower pollution from motor vehicles. They’ve been used to define the acceptable emissions for new cars since 1992.

In January 2006, the Euro 4 technology standard became mandatory for new diesels, later replaced by EU5 in September 2009. BMW sold EU4 diesels up to 2010.

The current standard (EU6) has been in place since September 2014.

Your V5 registration document should have all the details on the Euro technology standard of your vehicle, but there are online calculators that can also tell you.

And BMW plans on launching its own online calculator to help customers find out whether their car is will qualify for its bonus.