Most older drivers plan to drive for as long as possible 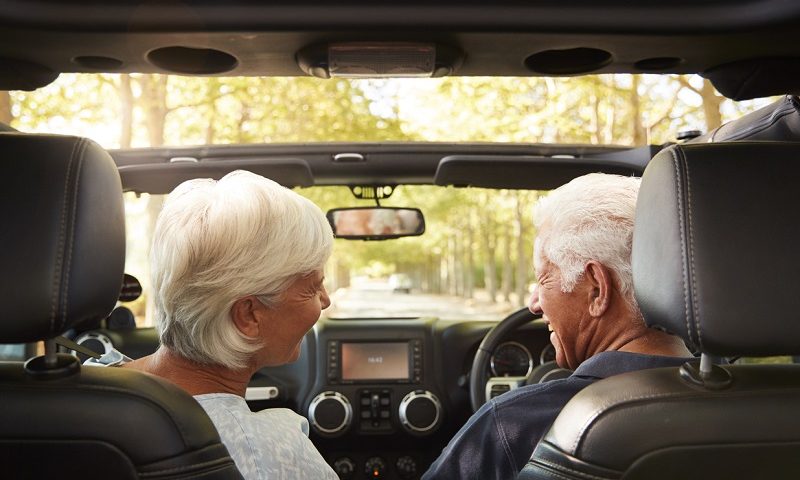 How long do you hope to be driving for?

New research suggests the majority of older motorists have no plans to give up their licence and expect to drive for an average of 12 more years.

A key to freedom?

Many older drivers value their car for independence and would like to stay on the road for as long as it is safe to do so, an IAM RoadSmart survey of 3,000 UK drivers over the age of 60 found.

The research – carried out by Dr Carol Hawley on behalf of the road safety charity – indicates that 80% of 70+ drivers have no plans to give up their licence.

A further 79% of respondents say they are excellent drivers and will not give up for years.

Dr Hawley said: “We recommend that the Government should conduct a comprehensive review of the driver licensing and testing system in relation to the ever-growing number of drivers over the age of 70 and beyond.

“We need to ensure that those who are healthy, fit, and capable remain safely on the roads. Currently in the UK, the only safety requirement for mature drivers is to renew their driving licence at the age of 70 by confirming to the DVLA that they have no medical issues.”

Neil Greig, policy and research director at IAM RoadSmart, added: “We need a joint education campaign to help drivers start to plan for the retirement of their driving licences at an earlier age, working in partnership with the government, health professionals, pension advisors, financial advisors, and transportation experts.”

What do you think about older drivers?

There are 12.1 million drivers over the age of 60 in the UK; 6.7 million of them are male and 5.4 million are female. Over-70s account for just 13% of the overall total number of drivers, official figures reveal.

The oldest licence holders are two 107-year-old men and a 106-year-old woman.

When – if ever – are you too old to drive? See our summary of the debate on this issue to form your own opinion.