New cars to have speed restriction by 2022 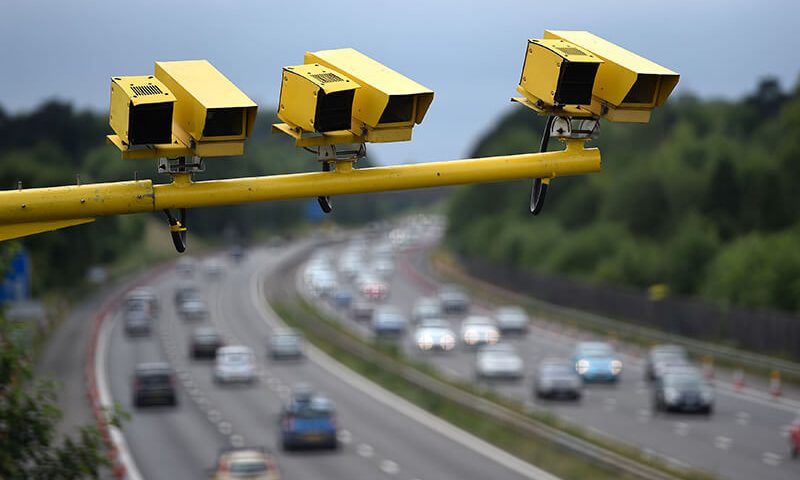 A landmark day for road safety, or little more than an ineffective ‘dodgem’ device?

Opinion is divided after new EU rules were provisionally agreed to fit all new cars with speed-limiting devices from 2022.

The aim is to save tens of thousands of lives caused by human error – which the EU says is responsible for the “vast majority” of fatal road accidents.

What is intelligent speed assistance?

The technology uses a combination of cameras and GPS to detect the speed limit for a given stretch of road, then inhibits engine power to ensure drivers don’t stray over the limit.

ISA devices can be overridden temporarily, for example when overtaking, by pressing the accelerator hard to the floor.

The system can also be disengaged, though it will be operational by default every time a vehicle is started.

It’s estimated that widespread adoption could reduce the EU’s 25,000 road fatalities by around 20 per cent.

Road safety at the heart of the decision

ISA devices are just one of a raft of safety measures provisionally approved.

The mandatory safety features for cars, vans, trucks and buses also include a warning of driver drowsiness and distraction, such as when using a smartphone while driving, and a data recorder in case of an accident.

Devices for lane-keeping assistance, advanced emergency braking and crash-test improved safety belts are suggested for cars and vans, while the legislation also addresses drink-driving, making it easier to retrofit an alcohol interlock device – used in a number of EU member states to tackle repeat drink-driving.

The UK’s Vehicle Certification Agency has previously said the UK would align with EU rules on vehicle standards after Brexit, saying it aimed to “pursue mutual recognition of UK and EU type-approval certification”.

A landmark day for road safety

Road safety charity Brake described it as a “landmark day for road safety” and urged the Government to commit to adopting the regulations in the UK, no matter what happens with Brexit.

“Every year, 25,000 people lose their lives on our roads,” said Poland’s Elżbieta Bieńkowska, EU Commissioner, whilst pointing out the new mandatory measures have the potential to bring around the same impact as the introduction of safety belts.

“The vast majority of these accidents are caused by human error. We can and must act to change this. With the new advanced safety features that will become mandatory, we can have the same kind of impact as when the safety belts were first introduced.

“Many of the new features already exist, in particular in high-end vehicles,” she added. “Now we raise the safety level across the board, and pave the way for connected and automated mobility of the future.”

While welcoming live-saving, in-car technology as a huge plus – AA president Edmund King also presented a different view on the ISA devices.

“When it comes to intelligent speed adaptation, the case is not so clear,” he said. “The best speed limiter is the driver’s right foot and the driver should use it to do the right speed in the right situation.

“The right speed is often below the speed limit, for example outside a school with children about, but with ISA there may be a temptation to go at the top speed allowed which may not be appropriate.

“Sometimes a little speed also helps to keep safe on the road, for example over-taking a tractor on a country road or joining a motorway. Dodgem cars are all fitted with speed limiters but they still seem to crash.”

For the latest news and views on all things car-based, head to the 1ST CENTRAL Hub and get behind the wheel with everything that’s going on in the motoring world.