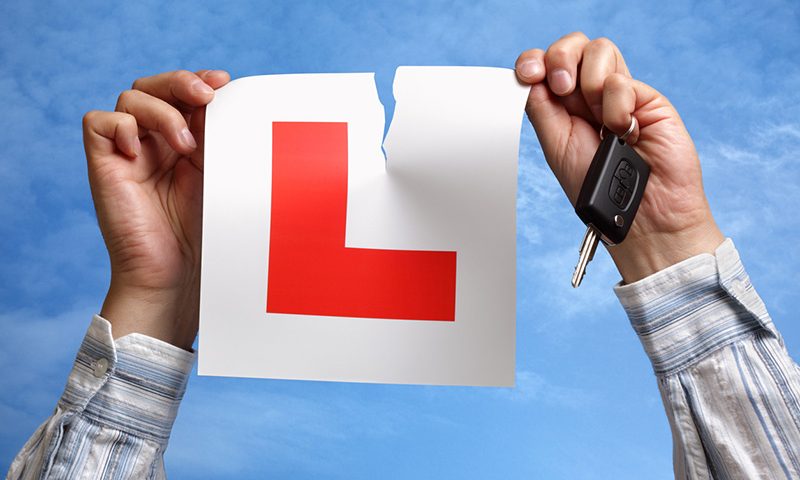 Passing your driving test makes you safe for the roads, right? New statistics suggest not…

According to Brake, as many as 33 new drivers lose their licence every day on average – with two-thirds of these aged between 17 and 24.

New motorists who receive six or more penalty points within two years of passing their test risk losing their licence with immediate effect.

Young drivers are the worst offenders

DVLA data released through a Freedom of Information (FOI) request found a total of 11,953 new drivers had their licences revoked in 2018.

Of these, 62% were in the 17-24 age bracket, with 19-year-olds causing the most driving offences – with 1,649 losing their licence. Twenty-year-olds were the second most likely to quickly rack up points, with 1,395 licences revoked over the year.

The 17-24 age range are also responsible for nearly a fifth of all serious injuries and fatalities caused on UK roads.

Joshua Harris, Director of Campaigns for Brake, was appalled by the data. “It’s shocking that so many new drivers are racking up enough penalty points to have their licences revoked so soon after passing their test, particularly those in the 17-24 age bracket,” he said.

“It clearly demonstrates that we need to make our licensing system, more robust so that when a driver passes their test, they have all the necessary tools and knowledge to drive safely on all roads and in all conditions.”

In light of the new statistics, Brake has called for a Graduated Driver Licencing (GDL) scheme to be brought in as a matter of urgency.

The GDL scheme would enforce a 12-month learner period, followed by a two-year novice period, limiting the luxuries of newly-qualified drivers.

Potential limits on new drivers could include preventing the use of certain roads and capping the number of passengers they can carry.

The Government has already announced a two-year Road Safety Action Plan which pledges to consider the introduction of the GDL scheme, but Brake wants the changes to come sooner.