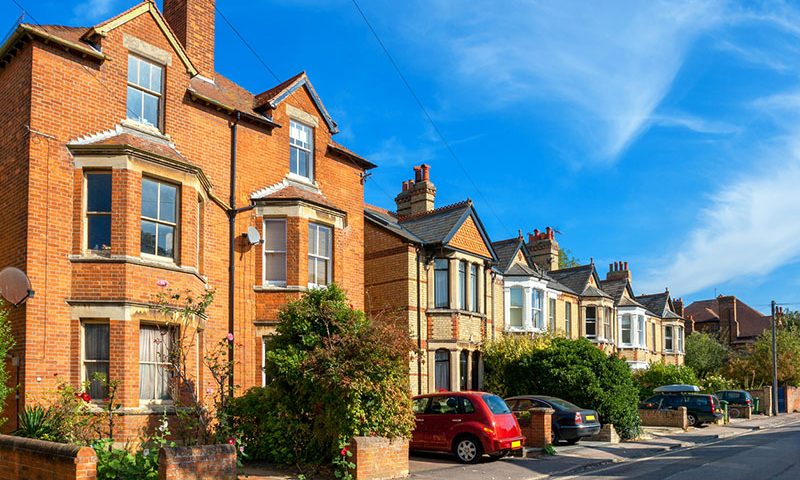 Have you ever come home to find a strange car parked in your driveway? Turns out, getting it moved could be tougher than you thought…

A strange loophole in the law allows strangers to park on your driveway – and it might even cost you to have their vehicle removed.

Thanks to a blurring between criminal and civil UK law, there isn’t much authorities can do if a stranger parks on your driveway.

If a car is parked on a public road blocking your driveway, your local council has the power to issue a parking fine.

However, if a strange car parks on your driveway, neither the local council nor the police have the jurisdiction to have it removed.

This is because your driveway is considered private property and therefore if the car is taxed and insured, has a valid MOT and isn’t causing any danger, it is down to the landowner to have the vehicle removed.

Jack Cousens, Head of Roads Policy for the AA, said: “In a bizarre way, the system seems to favour the offender over the victim in this case.

“Because the offence of trespass is a civil matter, the police cannot get involved. And as the vehicle is on private land, the council cannot help either.”

According to Cousens, police involvement in this instance would in fact come at the cost of the homeowner and not the victim.

As trespassing is a civil offence, homeowners could be forced to undergo a lengthy – and potentially expensive – legal process in order to secure police involvement in removing a strange vehicle from their driveway.

Getting an eviction notice for a trespassing vehicle would require homeowners to fork out for a solicitor to help them track down the legal owner and appeal to a judge to have the car removed.

All of this could end up costing thousands of pounds.

Alternatively, homeowners could hire a private tow truck to remove the random vehicle, though even this would be at their own expense.

Cousens suggests the best way of tackling the problem would be to install preventative measures such as collapsible bollards to deter unwanted guests from using your driveway.

He said: “Thankfully this doesn’t happen very often, but if you are unlucky enough to be the victim, you should seek legal assistance as soon as possible.”

Did you know, it could soon be illegal to park on the pavement anywhere in the UK? Read up on the latest changes to motoring law in our complete guide.