Record number of drivers are anti-mobile 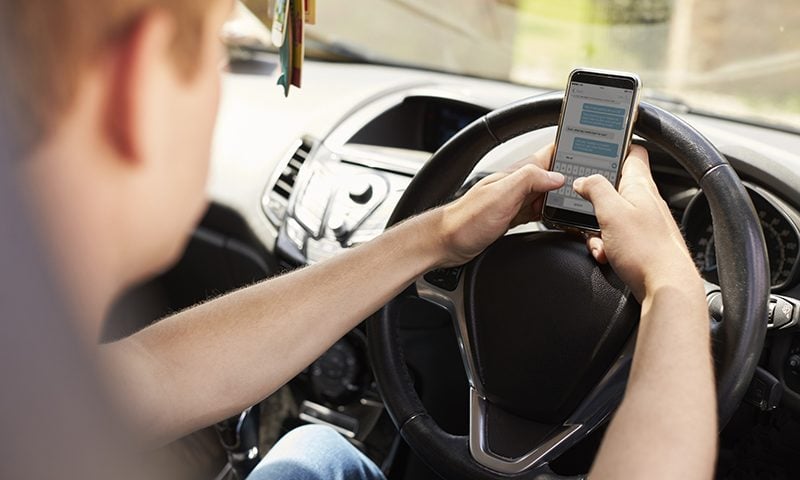 A new survey has shown that seven in 10 UK motorists are against using a mobile phone when driving — a record high.

The annual British Social Attitude Survey (BSAS)* found the majority of drivers (70%) are firmly against using hand-held devices at the wheel.

The study, which covers 2017, showed an increase of 14% in terms of those who were strongly against the practice a decade ago, and an increase of 3% on numbers from 2016.

The figures will come as welcome news for road safety campaigners who have fought to stop drivers using their phones.

Despite the 70% figure, the report suggests that tougher penalties and awareness campaigns have far from managed to change everyone’s opinion.

Commissioned by the Department for Transport, it showed that 3% of drivers still strongly agree that using a hand-held phone while driving is safe.

This is despite new penalties being introduced last year which sees motorists getting six points and a £200 fine if they’re caught on the phone while driving.

This figure, in particular, led to motoring organisation RAC calling on the government to do more to stamp out the practice entirely.

RAC spokesman Pete Williams said: “These figures show there remains strong public feeling about drivers using mobile phones at the wheel illegally, even after the introduction of tougher penalties more than a year ago.

“We fear there is a proportion of drivers who simply feel the law will never catch up with them – or that continuing to use a hand-held phone while also trying to do something as demanding as driving is, in some way, ‘safe’, when all the evidence shows otherwise.

“The government should be looking at how new technologies could aid enforcement, backed by some strong national and local publicity campaigns.”

If you’re worried about drivers using their phones at the wheel, make sure you check out our car insurance options to give you peace of mind while driving.