Too old to drive? 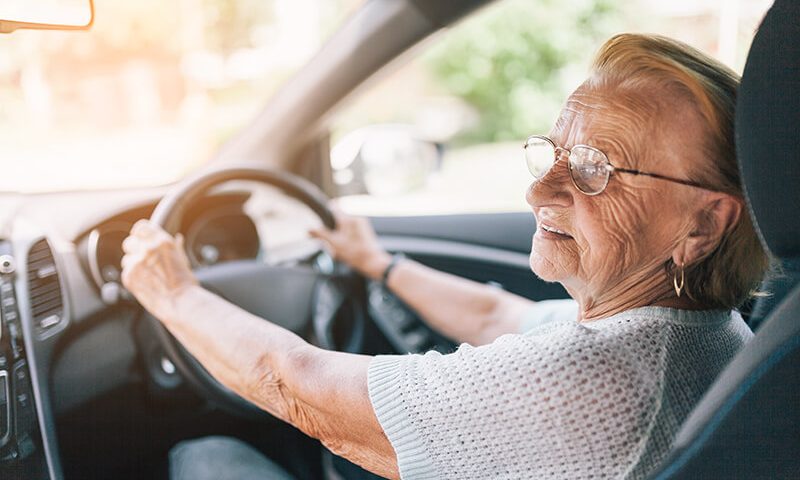 Recently a debate has been bought to the table surrounding when are you too old to drive?

The issue is many people who would be impacted by this feel they are still capable of driving safely, and a large proportion of them actually are.

When are you too old to drive?

There are over 4 million drivers who are over 70 years old in the UK.

As there are no laws set in place as to when you have to stop driving, it really depends on your health, confidence and ability to drive.

Once you reach your 70th birthday, your licence expires, but this doesn’t automatically mean you have to stop driving.

You just need to renew your driving licence if you want to continue, and you’ll need to do it every three years after that. The good news is that it’s free of charge.

So what do you need to do? Nothing. The DVLA will send you a form 90 days before your 70th birthday, which you need to fill out and send off.

Remember, if you don’t renew your licence you won’t legally be allowed to drive.

Even if you renew, the DVLA can still refer you for extra testing, and the number of people who are being referred has increased by 20%, from 4,424 to 5,500, in the past year.

According to Driving Mobility, the UK’s only provider of medical driving assessments, more than half of these pensioners will fail the tests and see their licences revoked as a result.

In the past few years there has been a rise in fatal accidents involving senior drivers behind the wheel.

Most recently Prince Philip was involved in an accident in Norfolk where two women and himself were able to, luckily, walk away relatively unscathed. The 97-year-old Duke has now handed in his driving licence.

Drivers aged 80 or over are four times as likely to crash than others, says Sergeant Rob Heard, a Road Safety Officer for Hampshire Police, who also runs The Older Drivers Forum – an organisation that ‘keeps older drivers on the road safely, for longer’.

Sergeant Heard says: ‘The number of serious driving offences being committed by this age group is slowly increasing.

When to know it’s time to stop driving

Many drivers recognise that their driving ability is changing and so change when and where they drive.

However, there comes a time when there is a need to reduce or even stop driving.

These are some of the signs that can help you realise this:

It’s worth noting that you can be fined up to £1,000 if you don’t tell the DVLA about a medical condition that affects your driving. And if you’re involved in an accident, you may be prosecuted, so don’t hesitate to report ill-health.

Staying safe on the roads

It’s never easy to stop doing something that you love, especially when many see it as a route to freedom. However, there are many options out there to help you get from A to B and the Age UK website has lots of great advice to help you make the right decision for you, your family and other road users.