Over 14m UK cars affected by damage ignored by owner 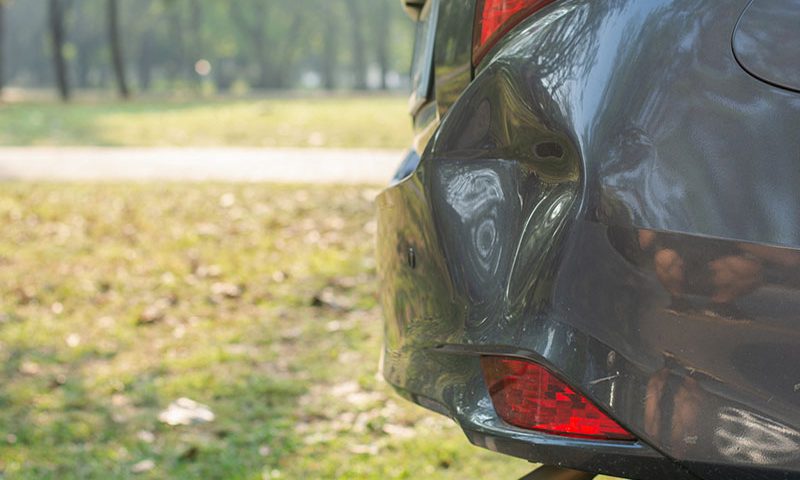 You shouldn’t have to look too closely to spot scuffs, dents and scratches on the UK’s vehicles it seems – as more than two in five cars are sporting damage that owners choose to ignore .

That amounts to more than 14 million cars with some form of unrepaired damage, according to an AA Insurance poll.

One in 20 owners with damaged vehicles say their car has obvious damage, while 83% say theirs sports minor scuffs to the paintwork. Around 11% have chipped windscreens or glass, while 3% admit to driving with worn or faulty tyres.

The most common types of damage in cars with at least one damaged item are:

Damage attitudes by age and region

The poll of more than 14,500 vehicle owners unearthed some interesting stats about drivers in different age groups.

Just two in five over 65s admitted they know their cars are damaged, while a much larger two-thirds of 18-24 year olds say the same. This suggests that younger drivers may be more likely to buy a damaged car in their attempt to pick up a cheap motor.

More than half (52%) of vehicle owners in London admit to driving a damaged car, while only 39% in the North-east and 36% in Northern Ireland find themselves in the same situation.

The proportion of cars with damage by region is:

David Coughlan, Managing Director of AA Insurance Services, said: “Damage on cars can be like an iceberg – while on the surface things look manageable, it’s what’s lurking underneath that can really cause problems.”

A simple dent to a bumper could be hiding structural damage to impact bars, absorbers and bumper brackets, for example.

Mr Coughlan described drivers with damaged cars as living on a ‘wing (mirror) and a prayer’, adding: “Keeping vehicles in a good condition is important both for the owners’ protection as well as others.

“We’d strongly recommend drivers get damage to their cars checked, to provide peace of mind and retain the safety of their vehicle.”