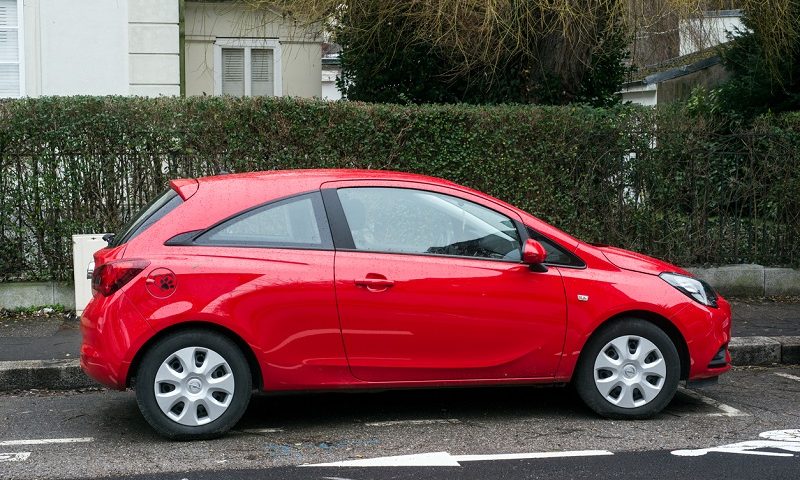 Do you drive the nation’s most popular car?

The Vauxhall Corsa has been crowned the UK’s best-selling car, sensationally snatching the title away from the Ford Fiesta for the first time in 12 years.

Changing of the guard

Almost 41,000 Corsas were sold in 2021, according to data published by the Society of Motor Manufacturers and Traders (SMMT). Vauxhall’s electric offering, the Corsa-e, accounted for 5,605 sales last year.

Remarkably, the Fiesta didn’t even make the top 10 this time around. In fact, the only Ford featured in the list was the Puma, in eighth place.

It brings an end to Ford’s impressive 50-year run of one of its vehicles topping the UK sales chart. The last time either the Cortina, Escort or Fiesta didn’t rank first for new car registrations was back in 1971, with the Austin 1100/1300.

The surprises don’t end there because the Tesla Model 3 electric car grabbed second spot for 2021 new car sales behind the Corsa. This was helped by a spurt of sales in December when more than 9,600 Model 3s were registered.

It comes as sales of new cars remained frustratingly low overall for the motor industry. Just under 1.65 million new cars were registered in 2021, up only 1% on the previous year.

SMMT figures show that demand was down 29% compared with the pre-pandemic year of 2019, making 2021 the second worst year for registrations since 1992.

With production hampered by chip shortages and a rise in the popularity of plug-in vehicles, the list of the UK’s best-selling models of 2021 looks dramatically different to how it did before the pandemic.

It was, however, the best year on record for electric car growth, with more pure EVs sold in 2021 than in the previous five years put together.

SMMT chief executive Mike Hawes described the increased popularity of electric cars as “the undeniable bright spot on the horizon”. 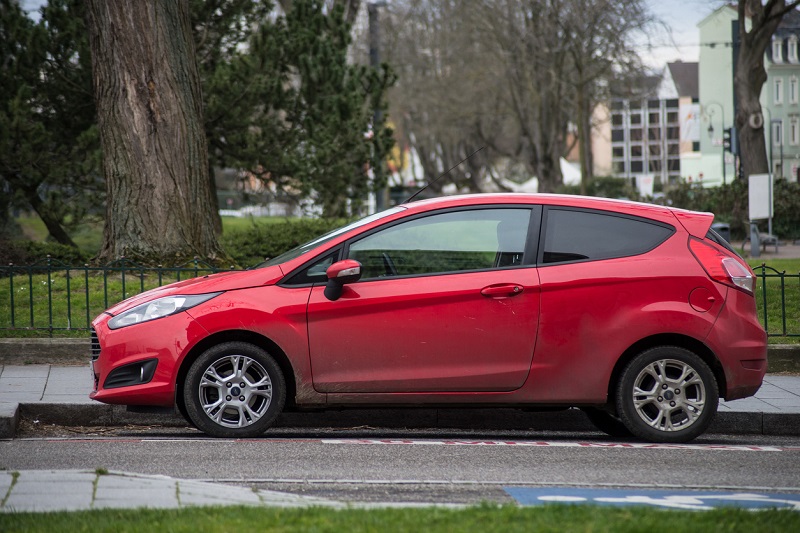