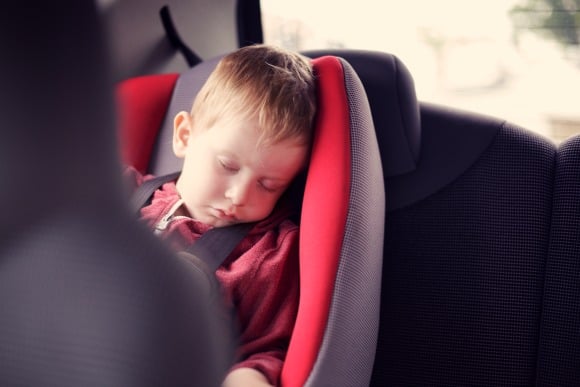 Keeping children safe in the car

A fifth of British parents are putting their children’s lives at risk by ignoring child car seat laws, a survey has revealed.

According to the poll by Confused.com, 18% of British parents with a son or daughter under 12 said they “never or rarely” enforce the use of a car seat.

As if endangering their child’s life is not enough of a deterrent, parents are also risking a £500 fine under the law changes that came into force in February 2017.

Worryingly, 42% of parents admitted they’d had an accident while their child was not in a car seat or wearing a seatbelt.

The survey also found that almost nine in 10 drivers said the latest regulations are confusing.

Children up to the age of 12 or under 135 centimetres tall must use a car seat based on their height or weight, under last year’s law changes.

The rules also require babies who are under 15 months old to be placed in a rear-facing seat, rather than forward facing.

The use of backless booster seats for children under 125cm or 22kg is also banned under the changes.

Mums and dads who admitted to disregarding the law were asked their reasons as part of the poll.

Almost a third (31%) said they didn’t think their child needed one, and 29% said they hadn’t bothered to move the seats from one vehicle to another.

A quarter said they’d flouted the rules because they were only making a short trip, and 11% said they had not used a child car seat because there wasn’t enough room in their car.

Amanda Stretton, motoring editor at Confused.com, says: “Crash impact films show what a difference having the correct car seat can make to your child’s protection, and while the rules might be confusing, they’re in place to make sure children are as safe as possible.”

Parents spend four days a year getting children into the car