The cost of ignoring the red ‘X’ on smart motorways 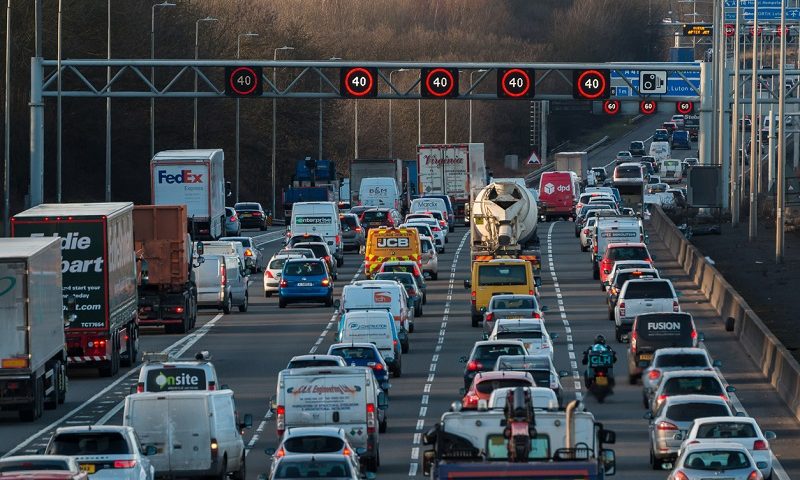 Do you know the rules of driving on a smart motorway?

The red ‘X’ displayed on overhead gantries on smart motorways is used to tell you a lane is closed.

Now police are warning that ignoring these signs could cost you £100 in penalties, as they crack down on ill-informed motorists.

‘A danger to themselves and others’

In the past, fines have only been issued to drivers using closed lanes if they are pulled over by a police officer.

However, police are now using camera evidence to issue fines without being present at the time of the offence.

The RAC welcomed the move, saying: “It is right that offenders are punished with a substantial fine. The sooner the message gets through to motorists, the safer it will become for every motorway user.”

“Driving on a smart motorway lane that has been closed by a red ‘X’ sign is extremely dangerous. It is incredibly frustrating for law-abiding drivers to see others flouting red ‘X’ signs, and those ignoring them are a danger to themselves and others.”

Highways England issued more than 180,000 warning letters to drivers who ignored lane closures before fines were introduced, indicating just how many people could be risking penalties going forward.

One in 20 ignore closed lanes

First introduced in 2006, many motorways across the UK have been made ‘smart’, with overhead gantries and flexible hard shoulders helping to keep traffic flowing at a steady rate.

However, AA research shows as many as one in 20 drivers ignore smart motorway rules, staying in the hard shoulder even after the red ‘X’ indicates the lane is closed.

Edmund Kind, President of the AA, warned of the possible dangers involved with ignoring gantry symbols.

He said: “A red ‘X’ is put up to warn of an obstruction, so drivers must get out of the lane when they see them.

“We have had several incidents recently where AA members’ cars have been hit in a live lane on smart motorways.”

Are you up to date on your driving law? Check out these essential laws you need to know about in 2021.