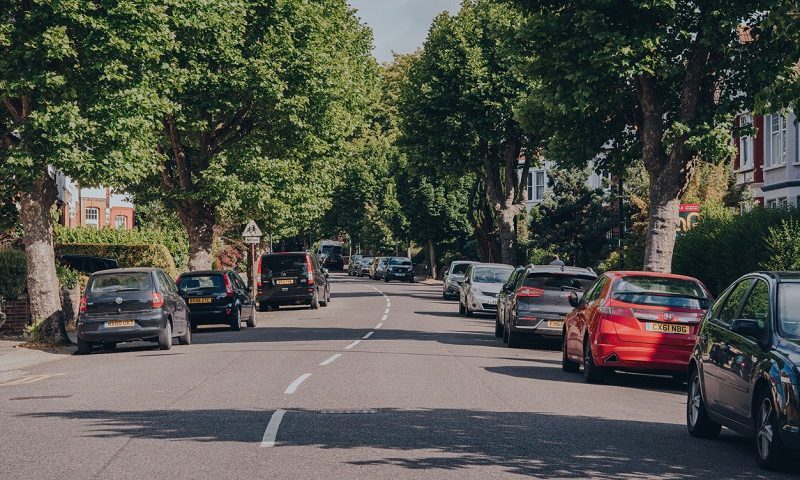 More than 200 Low Traffic Neighbourhoods (LTNs) have been proposed as a way of reducing through traffic and encouraging walking and cycling in the UK.

But some residents are complaining they could do more harm than good.

During the pandemic, the government has been keen to reduce the number of people using public transport, as a way of minimising spread of coronavirus while reducing pollution in built-up areas.

This has led to a number of new measures intended to make cycling and walking easier, particularly in the UK’s largest cities. Low Traffic Neighbourhoods are just one way the government is trying to do this – limiting vehicles from driving in certain areas.

LTNs have now been rolled out by at least 54 local authorities, including areas of Birmingham, Manchester and Edinburgh.

London has been the heaviest target, with barriers now, or soon to be, blocking off roads in 141 neighbourhoods.

However, despite good intentions, many people feel concerned that the restrictions are actually making traffic worse.

Frustrated drivers even went as far as overturning heavy wooden planters, daubing them with the words: ‘abuse of power’ in a show of their anger.

Meanwhile, other more dangerous acts of dispute have included pouring oil on spaces left for bikes to pass through, making roads unsafe for cyclists.

Claire Holland, Labour deputy leader at Lambeth Council said: “It’s a culture war between those who want to drive wherever they want, whenever they want, at whatever speed they want – compared to the right of everybody else to get around peacefully and effectively.”

Investing in the future

Despite concerns, councils are continuing to go ahead with planned changes to our roads, calling it an investment for our future.

“Walking is the most accessible form of exercise and can help people maintain a healthy weight.

“Yet our streets don’t support walking. Placing walking and cycling at the heart of our transport system will allow us to emerge from the COVID-19 pandemic stronger and is essential for transport decarbonisation.

Did you know, new 60pm speed limits are helping clear the air on these four stretches of motorway? Get more motoring news at the 1st CENTRAL blog.