Night-time lessons could save lives 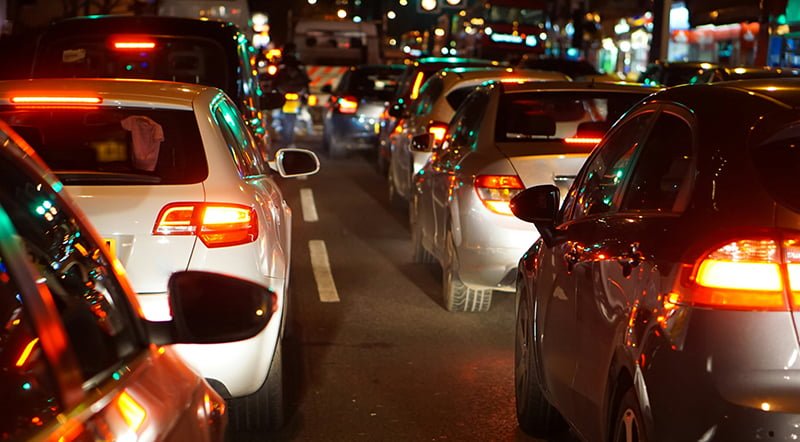 Dating in the dark, dining in the dark and now driving in the dark; no – the latter is not the latest hipster trend, it’s a suggestion by a road safety charity, IAM Roadsmart, to help reduce the number of collisions.

According to IAM Roadsmart, having lessons in the dark could reduce the number of crashes among new motorists, accounting for their inexperience and sociable lifestyles.

Research shows younger drivers are more likely to be involved in incidents caused by poor judgment when driving at night and in challenging conditions.

Younger people are more likely than older people to socialise during the evenings, and higher recreational use is leading to a greater number of accidents, the charity suggests.

In response to the observations, IAM Roadsmart is calling for better education and more practise driving in the evenings for new motorists.

Driving in the dark statistics

According to the charity Brake, male drivers aged 17-20 in the UK are seven times more likely to crash than male drivers overall.

Guidance on the Brake.org.uk website reads: “Driving at night also requires extreme care. Young drivers may be under the impression that because roads are quieter at night it is safer for them to speed or pay less attention.

“In fact, driving at night takes more care due to poorer visibility, and greater likelihood of drink drivers or drunk pedestrians on the roads.”

IAM Roadsmart is calling for more in-depth analysis as why young drivers develop some skills more quickly than others.

The charity’s study finds that young and novice drivers quickly learn how to adapt to situations involving “single vehicle loss of control collisions” – for instance when driving too fast on country roads.

Meanwhile, the report also shows that they take a longer time to learn how to use motorways and slip roads, justifying the Government’s plans to introduce motorway lessons for new drivers.

She continued: “However, analysing the results, it’s vital that government, road safety bodies and the driver instruction industry work together to generate new strategies to target those skills that are not being learnt at the fastest rate.

“It also shows that in the formative years of driving, there is clearly a need for post-test training to continue, to build experience that can reduce the number of needless tragedies on our roads.”

Worried about driving in challenging conditions? Here’s our top tips for driving in winter weather.