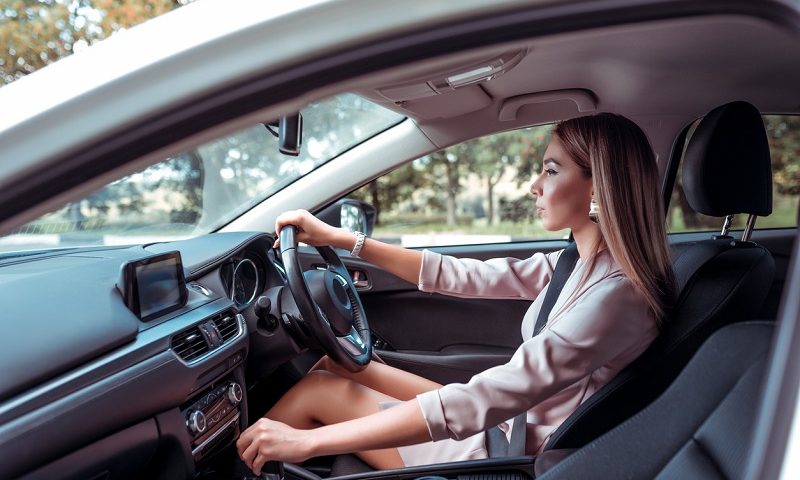 Did you know road collisions are the leading cause of death among teenagers?

But alarmingly, it seems young motorists may be oblivious to just how dangerous driving can be, with only one in six pinpointing it as the greatest threat to their safety.

It seems eight in 10 (86%) young drivers underestimate the risk getting behind the wheel poses to them.

But road crashes globally are the “single biggest killer of teenagers across the world”, with 2,223 people aged 17 to 19 killed or seriously injured in road crashes, latest Government statistics show.

The data underlines the dangers of rural roads, with 71% of fatal crashes involving young drivers occurring on them.

In total, the research shows young drivers (17-24) are over-represented in rural crashes by 9%, relative to all roads – with the over-representation highest for those aged 17 (27%) and decreasing with each added year.

Young drivers were also shown to face a higher risk of death (2%) or serious injury (15.2%) when involved in a crash on rural road compared to an urban road (0.6% and 11.3%) respectively), the research unearthed.

Edmund King OBE, AA Charitable Trust director, said: “Road crashes are the single biggest killer of teenagers across the world, yet the general perception is that the inside of a car is a relatively safe place for them to be.

“Understanding how, when and where young people are involved in crashes is vitally important to being able to improve their safety.

“Our latest research takes an in-depth look at rural roads and the particular and significant risks they pose to young drivers.

On a crashes per kilometre basis, the three most dangerous roads for young drivers are the A229 and A2 in Kent, and the A3 in Surrey.

The most dangerous routes in regards to the percentage of all crashes that involved young drivers compared to other motorists are the A6076 in County Durham, A704 in West Lothian and A419 in Gloucestershire.

Transport Secretary Grant Shapps said: “Rural roads are often narrow with blind bends, which is why it’s essential we raise awareness among young people on how to drive safely on them.”