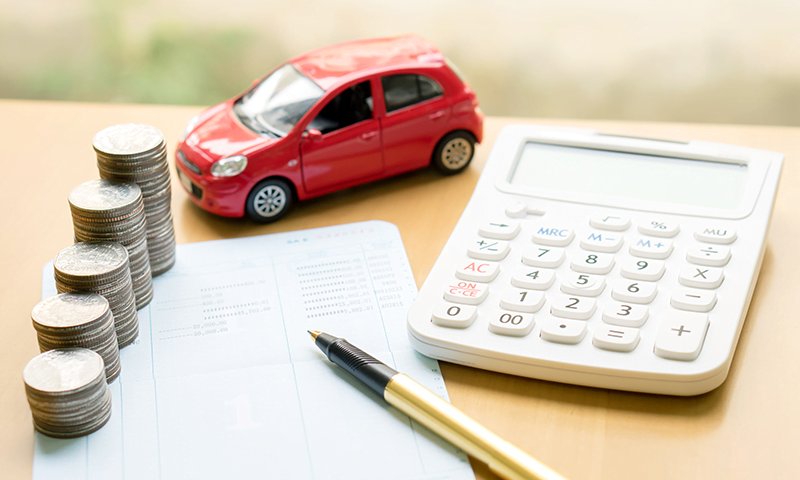 While the cost of public transport continues to spiral, owning a car doesn’t come cheap either, with new research showing motorists spend more than £200,000 on car ownership in their lifetime…

Research conducted by car finance provider MyJar found that the average driver spends nearly £206,625 over their lifetime, buying/leasing vehicles and keeping them on the road.

The figures have been uncovered following a study of the spending habits of 2,000 British road users.

The data assumes they were quick to pass their test at 17, and manage to keep hold of their licence until they turn 80.

The £206,625 figure takes into account the cost of buying a car, refilling it with fuel and keeping it on the road.

Fuel costs are unsurprisingly the biggest expense. British motorists pay out £54,341 on fuel during their driving lifetime.

It’s not just about the obvious costs, however, and parking comes in at a serious £20,409, with more than £700 being outlaid on motoring and parking fines.

Despite the steep costs, more than half of drivers say their vehicle plays a vital role in their life.

A spokesman for MyJar agrees that running a car is a “necessity for many people in the UK.”

He continued: “But our survey found that the costs of owning a car run far beyond the initial payment of buying one. Things like fuel and maintenance costs can quickly creep up.

“And many of the smaller costs of car ownership – like paying for it to be cleaned, or buying accessories – are less likely to be budgeted for by many consumers”.

Looking to avoid hitting the big figure? Take a look at our top 10 cost-effective cars on the market and see if any of them take your fancy.