Killer driver had 25 points on his licence before fatal crash 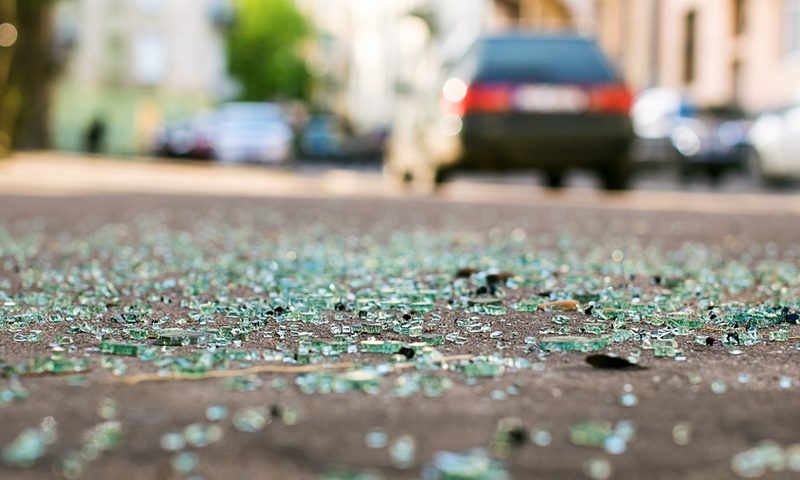 Those affected by a tragic car crash in Manchester have been further  devastated to learn the fatal collision was caused by a driver who should’ve been banned from the road.

Ivan Girga, 26, collided with another vehicle on 5th June in Crumpsall, killing a man and injuring several others.

Under UK law motorists can be disqualified after receiving 12 points on their licence. However, due to “human error and process issues”, Girga was able to drive with 25 points at the time of the crash.

Girga was found to be driving at least 55mph in a 20mph zone at the time of the crash. He also had his three-year-old son in the car when his Volkswagen Golf collided with another vehicle.

The crash left six people in need of hospital treatment, including a 13-year-old boy who was critically injured. 42-year-old Ghusanfar Illyas later died in hospital.

He was jailed for nine years at Manchester Crown Court.

Still driving with 25 points on his licence

During his sentencing, it emerged that Girga had already accumulated 25 points on his licence, and yet had not been banned from the road.

A HM Courts and Tribunals Service spokesman commented: “An urgent investigation was carried out as soon as the issue came to light, which found a combination of human error and process issues for which we apologise.

“Immediate action has been taken to prevent this from happening again, including appropriate disciplinary action, improved training and support for new staff, improved guidance around the use of IT systems and ensuring potential driver disqualification cases are listed in court urgently.”

PC Suzzanne Keenan, of Greater Manchester Police, later added, “Girga drove with no insurance and took the most catastrophic of risks when he decided to go behind the wheel – he is now behind bars.

“With this in mind, I would make a direct appeal to those road users who see no issue in driving without insurance, driving whilst distracted, driving in excess of the speed limit and driving dangerously. You are not above the law and your reckless actions have consequences.”

This isn’t the first time that drivers with more than 12 points on their licence have been found behind the wheel, earlier this year a driver was caught speeding whilst disqualified with an astonishing 51 points on his licence.

It’s reported that around 2.7 million drivers in the UK have penalty points on their licence, with at least 11,000 currently on 12 points, putting them in danger of losing their licence. What’s more, if you added all the points drivers have on their licences, then British motorists share a whopping 10.6 million points between them.

To find out more about driving laws head to our Rules of the Road section to make sure you stay on the right side of the law.