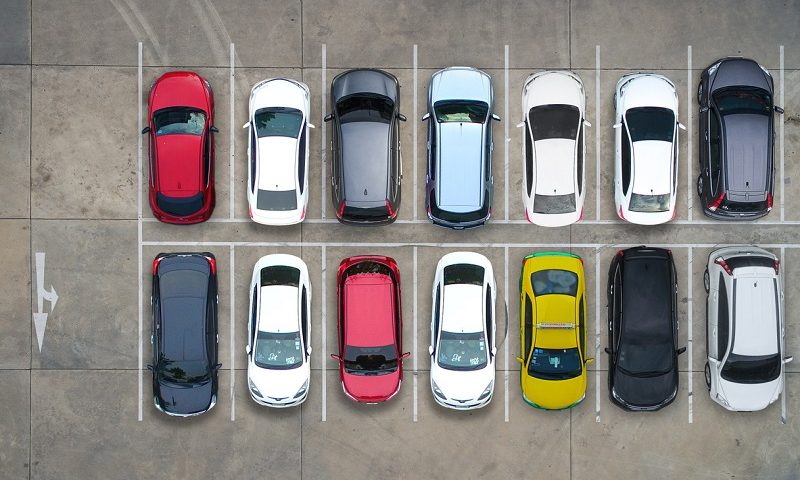 Finding a parking space is never an easy job. It can take time for you to find a suitable spot for your car, but this doesn’t mean it’ll be cheap.

Here are the hardest places in the UK to find a parking space, and the most expensive (which you might want to make a note of in case you’re ever planning a road trip).

The downside of driving

Car finance company Moneybarn found that Chester is one of the worst places to find a parking spot – there’s not even a full space per 1000 cars in the city.

The most expensive place to park is Edinburgh, where you’re likely to pay an average of £7.78 an hour.

It’s no surprise that London also features on both lists; at number five on the hardest places to find a parking space, and number four on the most expensive list. There are just 1.47 spaces per 1000 cars in the capital, and the average cost for an hour’s parking is £6.56.

The research – which used data from National Car Parks, the UK’s biggest car parking provider, as well as Department for Transport and DVLA information – revealed that Exeter, Bournemouth, Chelmsford, Gloucester, Preston, Bradford, Stoke-on-Trent and Stratford-upon-Avon were also some of the worst places to park.

A helpful insight for drivers

When sharing their reasoning for conducting this research, Moneybarn said: “In the UK, huge numbers of people use their cars daily, whether commuting to work, doing the weekly shopping, taking gran to her appointments, or picking the kids up from school.

“With more and more people choosing to drive themselves from A to B, finding a parking space can be easier said than done.

“This made us wonder which UK cities have the best parking provision, and which have the worst.

“To get to the bottom of this, we’ve conducted a study to find out which cities have the most available parking, taking one national car park company as an example, as well as seeing where it is most expensive to park your car.”

If you do manage to find an easy and cheap parking spot, here are some of the key rules you should be aware of.