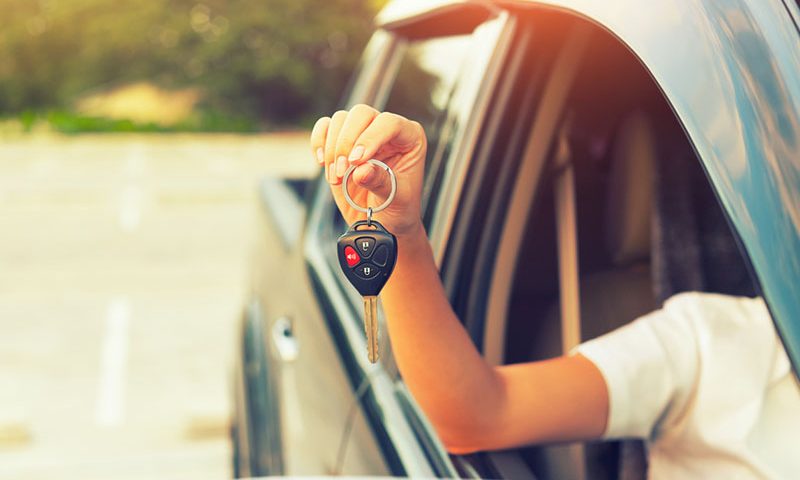 When it comes to making the most informed decisions about buying a car, it seems Generation Z spends more time researching a vehicle before making a purchase than any other age group, according to a new survey.

The 18-24-year-old age group felt the most urgency to make a purchase, but were willing to wait the longest before parting with their cash. They take an average of seven weeks to actually make a purchase, compared with 4.5 weeks for Gen X.

Gen Z’s decision to wait and research their potential vehicle choice might represent their lack of confidence when it comes to buying a car, with just 41% saying they felt very confident in the process.

The same age group were also more likely to visit multiple dealers, at 53% compared with 51% of Gen X and 34% of Boomers.

Interestingly, Gen Z showed the least attachment to a particular brand going into the research process, with just 29% of them caring about the make of a vehicle, compared to 47% on average.

Madison Gross, Director of Customer Insights at CarGurus, said: “Despite Gen Z’s openness on car-buying decisions, they are well-informed. They show the greatest use of online resources as they research and shop around for what is likely the biggest purchase of their lives to date.

“Younger buyers also value authenticity and transparency in business, so sellers should ensure pricing is consistent across channels to appeal to these buyers.”

However, the number of young people getting behind the wheel is dropping, with the cost of learning to drive and running a car being huge contributing factors.

In an IAM RoadSmart survey of 1,000 17-24-year-olds, 29% said the price of learning to drive had initially deterred them, while the same percentage were concerned about the cost of running a car, followed by 28% who said they were put off by the price of the driving test itself.

To find out more, read our report on why youngsters are putting the brakes on driving.