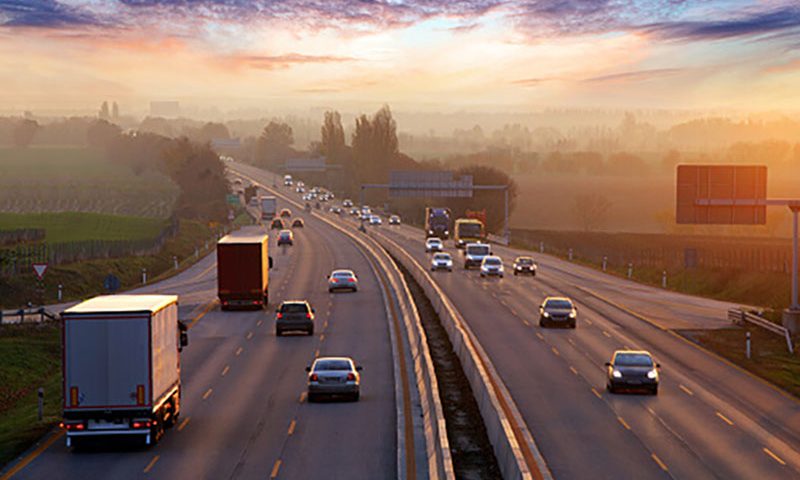 How safe do you feel on British roads?

A recent report by the European Automobile Manufacturers Association (ACEA) shows the UK had the second fewest road deaths per million inhabitants than any other country in the European Union (EU).

Analysis of the number road fatalities in Europe has ranked the UK second in terms of safety, with only 28 deaths per million inhabitants.

According to the report, only Sweden’s roads are safer, with 25 road deaths per million people.

Denmark (30) and the Netherlands (31) followed closely, while Romania had the highest fatality rate, with 99 deaths per million.

Road traffic deaths have been falling steadily in Europe over the past two decades. In 2017 just 25,300 deaths were recorded, compared with 54,900 fatalities in 2001.

However, the ACEA has flagged that Europe still has a long way to go in improving safety on the roads, with a huge percentage of road incidents linked to distracted driving.

EU Commissioner, Elzbieta Bienkowska, responsible for internal market, industry, entrepreneurship and SMEs, said: “Every year, 25,000 people lose their lives on our roads. The vast majority of these accidents are caused by human error. We can and must act to change this.”

A number of new safety features will be made mandatory in European vehicles as of 2022, in an effort to make driving safer across the continent.

The UK has confirmed it will also follow new EU regulations on road safety.

Bienkowska said: “With the new advanced safety features that will become mandatory, we can have the same kind of impact as when safety belts were first introduced.

“Many of the new features already exist, in particular in high–end vehicles. Now we raise the safety level across the board and pave the way for connected and automated mobility of the future.”

Are you putting other road users at risk? These are the top 10 driving distractions seizing your attention from the road.