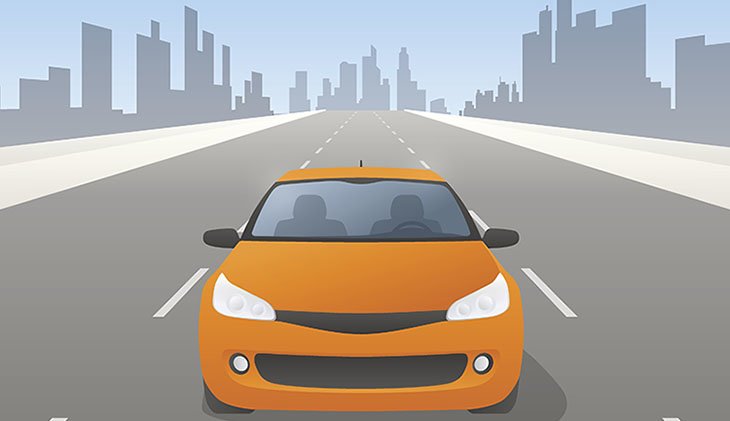 2017 looks set to be an exciting year for cars. Electric cars will improve, motorsport will exhilarate and driverless cars may start to gently make their way onto our roads.

But not everyone is happy about that final innovation.

In fact, the majority of British adults would go as far as to say they feel ‘uncomfortable’ about the idea of driverless cars.

Fear of no control
A study by Nissan has been looking into how the British public feels about the latest trend in motoring. Insight from the study showed that 55% of British adults aren’t particularly excited about handing over the reins… or the wheel.

As well as this, the British public revealed their biggest worries about driverless cars. A total of 53% don’t like the idea of not having full control, and 49% fear a malfunction will occur.

This all sounds a bit worrying for the future of driverless cars, but for the 45% of you that are looking forward to them, don’t be alarmed. The study also revealed the benefits people think driverless cars will have.

Endless benefits
Over 60% of people said that increased mobility would be a big benefit of driverless cars, with 56% saying disabled people will really benefit and 30% thinking older people will.

He said: “Mass-market autonomous technologies are very much in their infancy, so the vast majority of drivers won’t have had the opportunity to experience life on the road with them. We’d expect some hesitancies about such a revolutionary change to how we drive our cars.

“However, these results are pleasantly optimistic, particularly with regards to identifying the benefits to users who will rely on the technology more, such as the elderly.”