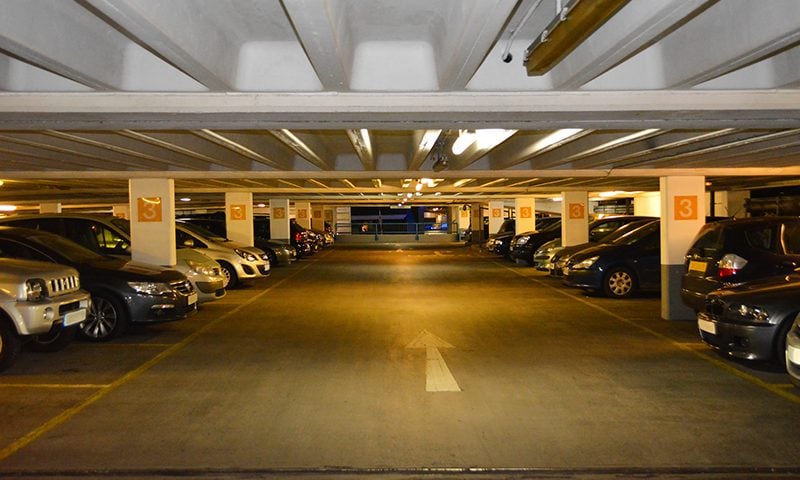 Well, imagine the surprise of one motorist when she picked up a fine for a parking ticket that said she’d left her car in a multi-storey for over 20 YEARS.

Julie Escott picked up the fine after she purchased a three-hour ticket to leave her 2016 Mini Cooper in a car park in Havant, Hampshire.

Having parked for just two hours, she was then shocked to receive a fine through the post days later insisting she’d been parked since 1998.

When motorists drive into the Havant car park, their number plates are photographed before they manually key their registration into a machine along with their intended stay time.

But when Mrs Escott followed these instructions, she was issued with a ticket that had the date January 1, 1998, instead of July 5, 2018.

Noticing the error on the ticket immediately, a concerned Mrs Escott kept hold of the ticket and her worries were realised days later when she received a £60 fine.

She said: “I went to the car parking office to try to tell someone, but there wasn’t a soul around. I tried again when I got back to my car, but there was still no-one about, so I kept my ticket.”

The car park is run by Parking Eye, which has installed automatic registration recognition technology across its 3,500 UK car parks.

And while Mrs Escott successfully appealed the fine, she believes less observant drivers who don’t hold onto their tickets may have to pay such penalties.

She said: “If other people were affected and didn’t keep their ticket, I imagine they would have paid the fine because there’s the worry it can turn into a bigger one if you don’t act quickly.”

A spokesperson for Parking Eye said: “We always encourage motorists to appeal if there are mitigating circumstances – and instructions about how to do this are detailed on all communication and on our website.

“This parking charge notice was cancelled as soon as it was brought to our attention.”