Nearly half of Brits trust their own skills over driverless cars 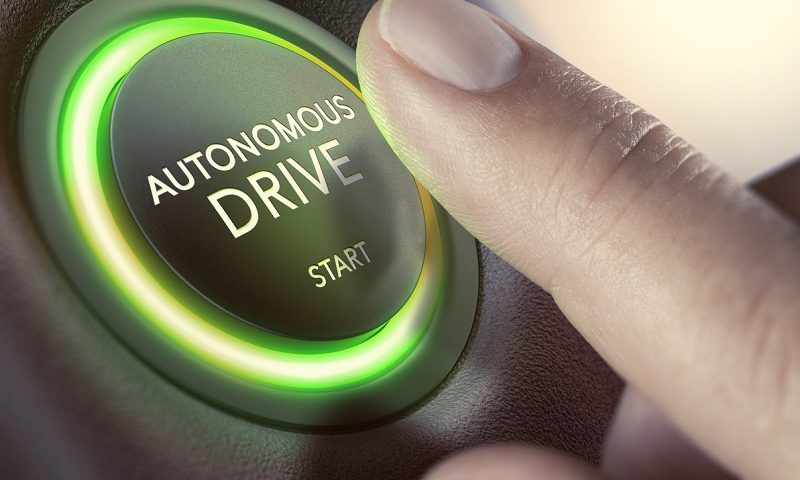 How do you think your driving compares to that of a self-driving car?

It seems almost half of British motorists reckon they’re better behind the wheel than an autonomous vehicle, new research reveals.

Of the 2,012 respondents, those in Scotland show the most confidence, with 54% backing themselves over autonomy, followed by northern England at 48%. The most hesitant appear to be those from Wales and the south-west of England, at just 40%.

Confidence levels also vary depending on age, with 52% of 18-24-year-old believing in their own skills more, compared with just 39% of over 75s.

In April, the Department for Transport (DfT) announced self-driving vehicles could be on UK roads by the end of 2021, with Automated Lane Keeping Systems (ALKS) as the first example of self-driving technology.

But it seems we’re sceptical. Of those surveyed, only 24% believe the first models will appear in five to 10 years, with 8% not confident they’ll ever go on sale.

Just a fifth would currently consider buying a ‘driverless’ car if they became available. A quarter of these say they’d use their extra time watching TV or a film, with the same number saying they’d like to read, and 20% saying they’d sleep.

Mike Todd, CEO at Volkswagen Financial Services UK, said: “I think our study offers a fascinating insight into the collective psyche of British motorists as it confirms that we’re a proud nation of drivers and that we’re very confident in our own driving abilities.

“It speaks volumes that so many of us would rather be in control behind the wheel as opposed to being chauffeured by highly sophisticated technology.”

ALKS is designed for use on a motorway in slow traffic. It enables a vehicle to drive itself in a single lane, while maintaining the ability to easily and safely return control to the driver when required.

The DfT says the technology could improve road safety by reducing human error, which contributes to more than 85% of accidents. It will work by the driver handing over control to the vehicle, which will constantly monitor speed and keep a safe distance from cars.

However, the driver will need to stay alert and be capable of taking over again quickly when requested by the system.

Keen to find out more about autonomous vehicles? Read our analysis of whether ‘driverless’ cars will make us worse drivers.