Drivers’ joy as Chancellor announces no rise in fuel tax 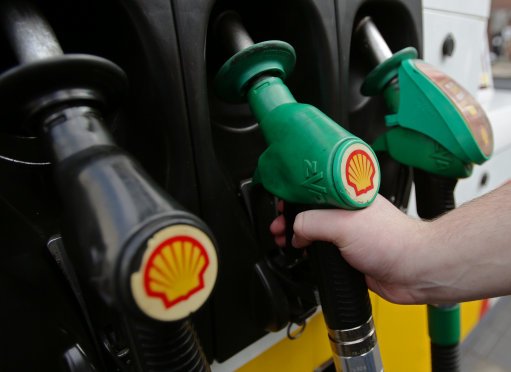 Motorists across the country are breathing a sigh of relief after fuel tax was pegged at the same level for 2016/17 in this year’s Budget.

It had been feared that Chancellor George Osborne would raise the duty. But in the announcement yesterday, he said that the tax would stay the same for a sixth successive year.

Driving organisations have warmly welcomed the move. And many of them had earlier warned of the consequences of increasing the tax to redress the falling revenues caused by plummeting crude oil prices.

But Mr Osborne said that motorists should not have to pay the price for this.

What does it mean for drivers?
The Chancellor says that the average motorist will save £75 a year because of the freeze. Meanwhile, small business van drivers should save £270, he said.

In February the typical price of a litre of fuel cost 101p and 102p for diesel and petrol respectively. Oil prices have plummeted by around 70% in less than two years.

Lower demand from China and other emerging countries, as well as oversupply, are being blamed for this.

What the motoring groups are saying
FairFuel UK spokesman Quentin Willson says the move is “hugely significant”. He says Mr Osborne has had five years’ worth of proof that low fuel duty can improve the economy, GDP and even the amount of tax he rakes in.

But just in case you start feeling sorry for the taxman, drivers still look likely to pay out £27 billion on fuel tax next year, according to a leading motoring charity.

Estimates suggest that nearly £3 out of every £4 we spend on fuel (74%) goes to the Chancellor.

These are percentages which have not been seen since April 2004 and January 2009 for UK diesel and petrol respectively.

The FTA was one of the groups which urged Mr Osborne to give Britain a fairer chance against its European rivals by keeping the tax the same.