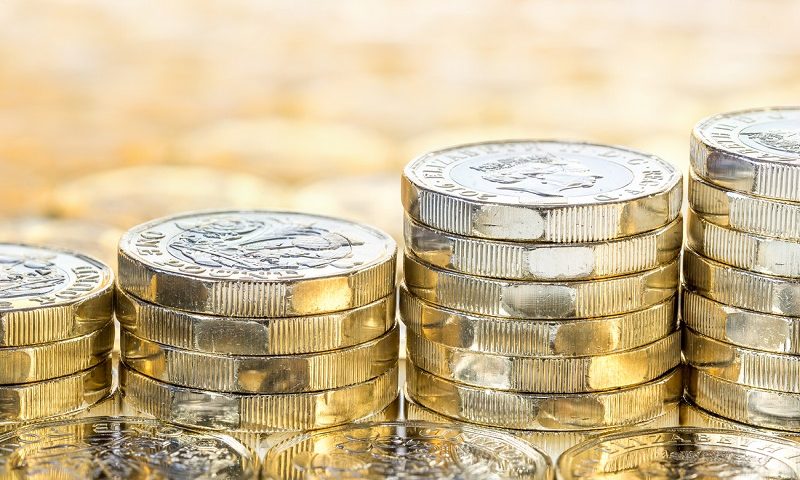 The pound has fallen to a record low against the dollar, but what does this mean for drivers?

Well, it means you’ll have to pay more for everyday essentials, including petrol and diesel. Here’s what you need to know.

Plunging value of the pound

The pound currently stands at a rate of $1.08 following the UK’s biggest tax cuts in 50 years.

If the pound ends up reaching parity with the US dollar, iNews found that car owners will be paying around £3 more to fill up a tank with petrol or diesel.

Fuel station giants such as BP, Shell, and supermarkets Tesco and Sainsbury buy oil by the tonne. The current price of $900 a tonne equates to 63.5p a litre (at $1.07 value of the pound to the dollar).

If the pound ends up falling to $1 for the first time since decimalisation in 1971, the price per litre of oil for retailers would increase to around 68p, which could lead to the 4.5p difference – plus VAT and profit margin – being immediately passed on to drivers.

This means an average 50-litre tank of petrol could cost you an additional £3 to fill up as pump prices to around £1.70 per litre.

The price increases would also apply to diesel cars, and the current average price for diesel of £1.81 would rise to at least £1.87.

Simon Williams, the RAC’s fuel spokesman, said: “A falling pound is bad news for drivers at the pumps because wholesale fuel, like oil, is traded in dollars.

“Fortunately, wholesale petrol and diesel costs have reduced in recent weeks due to the price of oil coming down which has led to lower prices at the pumps, but if oil were to go back up, the weak pound would definitely lead to drivers paying far more to fill up.”

Luke Bosdet, the AA’s spokesman on fuel prices, added: “Petrol at the start of this week remains 14p a litre more expensive than just before the start of the Ukraine war. That is despite oil falling back to the $90 a barrel level that it was back in February.

“It also has to be remembered that the Chancellor cut 5p off fuel duty on 23 March. Petrol prices have crashed in recent weeks from a record of 191.53p in early July, but they should be very much lower now – and this time it’s not the fault of the fuel retailers.”

The cost of living crisis could also increase the number of road accidents. Here’s how.