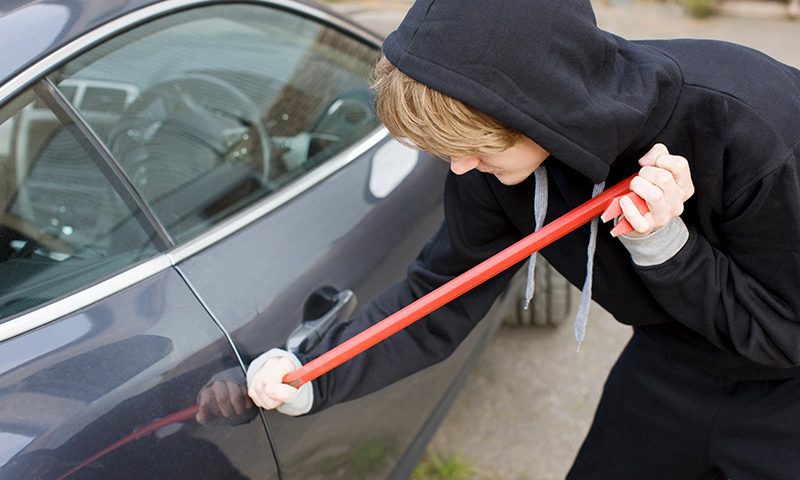 If you’re looking to buy a new car, it’s worth checking whether it’s on the list of most stolen cars in Britain.

Data compiled by GoCompare revealed there were 25,684 vehicles reported stolen to the police in 2018, but what car topped the list?

According to the figures – which were obtained from fewer than half of the police forces in England and Wales – a total of 530 Ford Focuses were stolen last year alone, narrowly ahead of the Ford Fiesta in second place with 508 thefts.

The Vauxhall Astra was the third most-stolen vehicle with 344 thefts, just ahead of the Volkswagen Golf, 340 of which were reported stolen.

The top five was rounded off by the Vauxhall Corsa (306 stolen), underlining the popularity of the smaller hatchback models among criminals.

Unsurprisingly these brands also make up the top three most frequently-stolen models, with Ford (1,952 thefts) topping the list followed by Vauxhall (909 thefts) and Volkswagen (466 thefts).

A contributing factor towards these figures could of course be the sheer popularity of these models – with the Fiesta, Golf, Corsa and Focus all included in the UK’s top-five best-selling new cars in 2018.

Where is most at risk?

The analysis discovered one particular (unnamed) high street in Staffordshire was the most vulnerable location for theft across England and Wales, with 55 incidents last year alone.

Outside of Staffordshire, vehicles are most at risk on Cornwall Road and Edgehill Road in Leicestershire — 22 vehicles were reported stolen in both of these locations in 2018.

Car theft in the Britain on the rise

The UK has seen a sharp rise in the number of car thefts over the past couple of years with a car now being reported stolen to the police every five minuets.

Due to the large numbers of car thefts on British streets it comes as no surprise that the number of payouts made by insurers for car theft has reached its highest quarterly level since 2012.

According to the Association of British Insurers (ABI) a payout made every eight minutes on average. The cost of said claims have risen 20 per cent year-on-year.

If you drive one of the vehicles on our list, you might want to look into extra security. Take a look at our top tips to keep your car safe.