Half a million caught ‘fibbing’ on car insurance 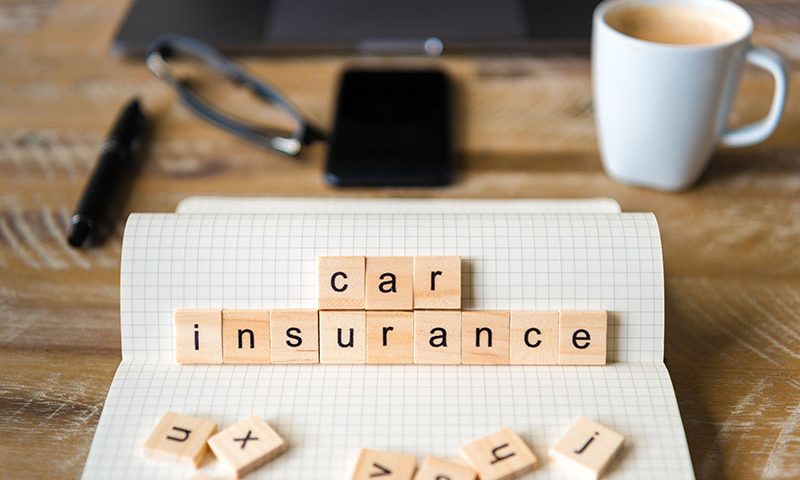 We all know running a car can be expensive. From topping up the tank, to paying tax and insurance premiums… the list goes on.

And in 2018, a staggering 449,000 drivers were caught trying to keep these costs down by including false information on their car insurance applications.

Whether these were attempts to cheat the system or genuine errors remains to be seen, but either way, you could end up paying the penalty if you’re caught out.

At best, false information will see your policy null and void meaning you’ll be driving without insurance, while at worst you could be prosecuted for fraud.

The most common fibs

According to GoCompare, there are five main fibs motorists tell when completing their insurance application.

The first relates to how the car is used, with many drivers failing to mention they use their vehicle to commute, despite providers seeing rush hour as the riskiest time to be on the roads.

Another common trick is called ‘fronting’, which sees young drivers included as a named driver on their parent’s vehicle, despite actually having full-time use of the car.

Putting down wrong or insufficient information about your occupation could also land you in trouble, as insurers see some lines of work as riskier than others.

The final two common fibs see drivers fail to disclose past misdemeanours, so that’s recent accidents, or any penalty points or convictions they may have.

Lee Griffin, Founder of GoCompare, explains that honesty is always the best policy when applying for or renewing your car insurance.

He said: “To make decisions about your application and the terms they offer you, insurers require information about you, your car and any other drivers who use it.

“Drivers are required to answer all the questions on the application form as fully and accurately as possible.”

He added: “Some drivers mistakenly believe that they don’t have to declare damage to their car if they paid for the repairs out of their own pocket or for a claim which was not their fault and was settled by the ‘at-fault’ driver’s insurer.

“Typically, insurers require information on all incidents within the last five years – so, both of these types of incidents would have to be declared.”