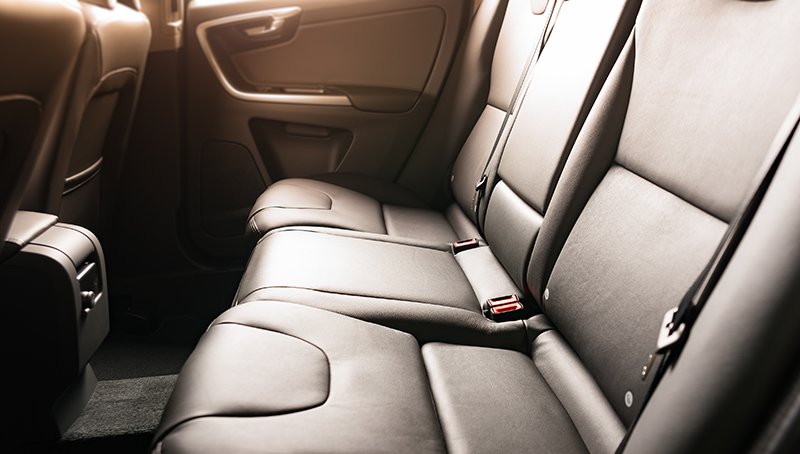 The internet is good for a lot of things; communication, information and, most importantly, weird and wonderful lists.

Thankfully, Uber has added to the latter with a list that you never realised you wanted to see, until now. They’ve revealed the weirdest items that have been left behind by the app’s users. And there are some seriously odd things on the list.

But before we get to the weird and wonderful; here’s a quick look at the some of the most common items people have left behind. Unsurprisingly, mobile phones and keys top the list, which is a terrible combination. No keys mean no driving, and no phone means no Uber-ing. Check your pockets people!

Animals, masks and mozzarella
Now the boring, normal stuff is out of the way, we can get to the weirder things. And we promise you, whatever you’re imagining… this list is much, much weirder.

In the past six months, 5,000 items have been dropped off in Uber’s lost property centre in London, including:

We can’t decide which of the above is the weirdest. Whilst the grill is undoubtedly the most obscure, and surely the hardest to miss, the bag of hair has to be a contender. And there’s definitely a story behind those sombreros that we really want to know.

What does Uber do with the items?
Rosie Craig, Uber Driver Centre Manager, explained that Uber always tries to reunite passengers with their belongings, whether it’s something weird or something very important.

She said: “Over the past year we’ve been able to reconnect students to their laptops, children to their toys, people to their reading glasses and one driver even returned a family heirloom that had been left in his car boot direct to his rider.

“It’s amazing to be able to reunite people with their items and the thanks and gratitude we get makes it all worthwhile.”

If they can’t get something back to its owner, Uber will donate items to charity where possible. And if you’ve lost something on a journey, like that replacement teppanyaki grill, you can contact your Uber driver directly or get in touch with Uber’s lost property centre.

Now if someone could tell us how you forget dentures, we’d appreciate it.

Have you ever left/ found something a bit out of the ordinary in a car? We want to know.